George Gessert and Eduardo Kac: Conversations on Art and Science

@ The School of the Art Institute of Chicago, MacLean Ballroom

Drawing in the Nonhuman

George Gessert studied at University of California–Berkeley, University of Wisconsin–Madison, and the Art Students League. He began as a painter, and since the early 1980s, much of his work has focused on the overlap of art and genetics. He has exhibited widely in the United States, Europe, Canada, and Australia. His writings have appeared in many publications, and his awards include a Pushcart Prize. His work was included in Best American Essays (2007, edited by David Foster Wallace) and Green Light, a collection of notes on bio art, was published by MIT press in 2010. He currently is the editor for art and biology for Leonardo. George Gessert joins well-known artist and SAIC Professor Eduardo Kac in a conversation about the state of this still-emerging and expanding field.

Eduardo Kac is internationally recognized for his telepresence and bio art. Kac pioneered telecommunications art in the pre-internet 1980s and emerged in the early 1990s with radical works combining telerobotics and living organisms. His visionary integration of robotics, biology, and networking explores the fluidity of subject positions in the post-digital world. At the dawn of the 21st century Kac opened a new direction for contemporary art with his “transgenic art”—first with a groundbreaking piece titled Genesis (1999), which included an “artist’s gene” he invented, and then with GFP Bunny, his fluorescent rabbit called Alba (2000).

This event is free, non-ticketed, and open to the public.

Tags: Chicago, Conversations on Art and Science, Drawing in the Nonhuman, Eduardo Kac, George Gessert, Loop, The School of the Art Institute of Chicago 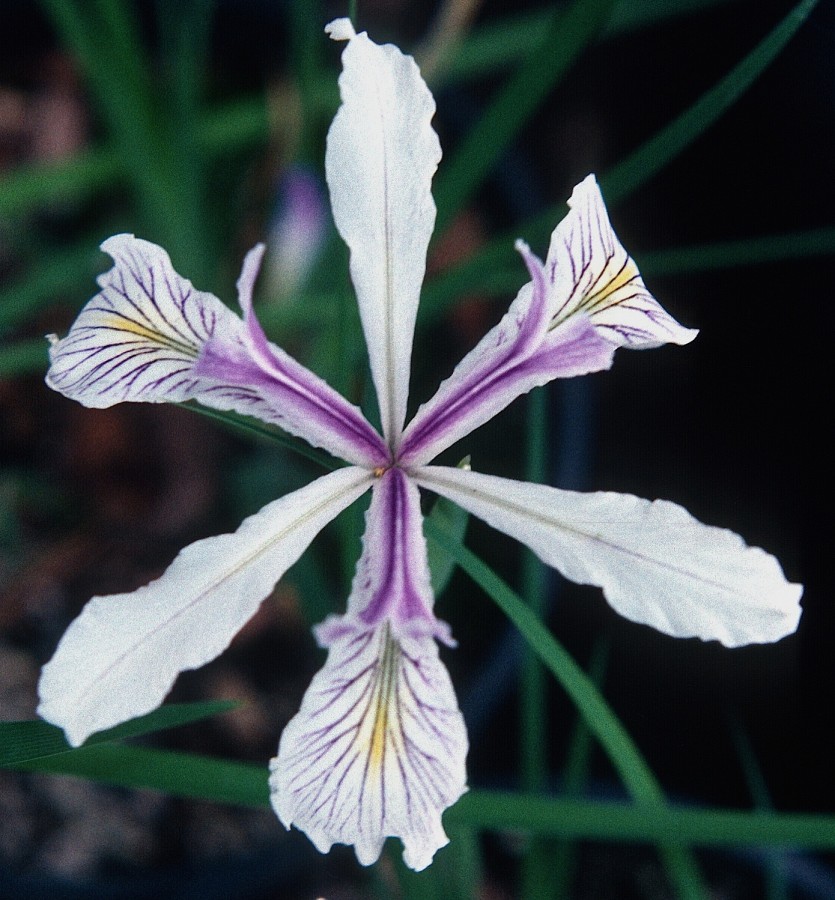