Every link is a separation

Boundaries. We don’t even want friends without them. We’re in this together only because we trust that being so near you doesn’t make me melt into you. Good fences make for good neighbors.

Every door has a knob. Reach out and pull it open. Cross to the other side. Boundaries are often porous. Breaking edges is a kind of intimacy. There is intention in passage. At the very least direction and intention are related.

Noël Morical begins with a beaded curtain. A gathering of points on a timeline, except they are a meander, a jumble. Doesn’t matter that connecting dots fails to complete a picture or a chronology. That kind of a charm is a marker for the thing that was before right now. Charms are often markers of a big deal in a person’s chronology; the birth of a child marked by a birthstone bobble. Many of Noël’s baubles echo the form they are hanging from, or more particularly, echo the connection from one link to another. Reverberation. It is a visual response that leads us to an observation: the same thing that connects also differentiates.

Fidencio Martinez listens to words. Holds on to moments of heartbreak whether his own or something culled from the news. Not to wallow, but to witness values put onto things that are seemingly without polarizing factions. His collection of words are linked to visual patterns. Roads on maps. The shapes of waves on shorelines. Weeds. They are stacked onto the shapes of chain link fences. Fidencio cuts away neutrality. We are on a side of the fence whether we meant to be or not; no riding this one out. Our words have judged. He has only repeated them back to us in a visual language. The fence is pretty, but it stands between inside and out, between the watery depths and solid ground.

Valentina Zamfirescu conjures the backyard of her childhood. Memories of makeshift vineyards. Or is it stories of them. Grapes trellised on barbed wire to discourage passers by from filching. Double duty. She has simplified a form into a monument, but it is made of unmonumental material. Makeshift. Even the story memorialized is a story of someone else’s event. Valentina is no longer certain if these are spaces or divisions, if they are her history or stories someone else told her. Whether the shapes make letters or whether the letters are parts of words. But there are leftovers of something that may or may not have ever happened to someone who was very close to her or inside her head. The thing designed for remembrance pushes us to recognize only what we have already forgotten. 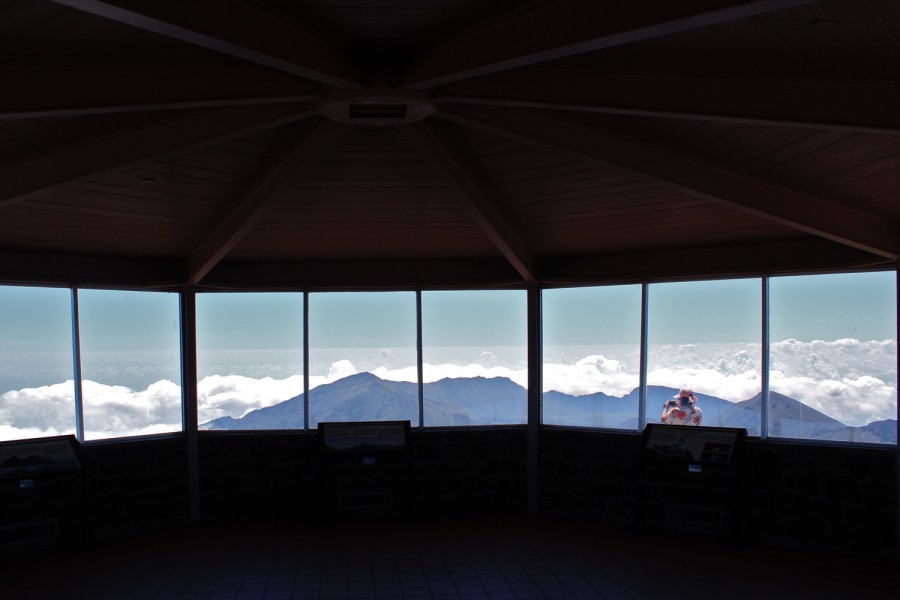