Join us Friday, October 21st for our exhibition, DIGITAL DARK, featuring works by Heather Dewey-Hagborg, Cybertwee (Gabriella Hileman,Violet Forest and May Waver), !Mediengruppe Bitnik (Carmen Weisskopf and Domagoj Smoljo) and Damon Zucconi. Their projects engage the murky boundaries between the physical-metaphysical and the emotional-cybernetic, from shallow expressions of our genetic code to the depths of the dark web. Curated by Keeley Haftner.

Heather Dewey-Hagborg is a transdisciplinary artist and educator who is interested in art as research and critical practice. Her controversial biopolitical art practice includes the project Stranger Visions in which she created portrait sculptures from analyses of genetic material (hair, cigarette butts, chewed up gum) collected in public places. Heather has shown work internationally at events and venues including the World Economic Forum, Shenzhen Urbanism and Architecture Biennale, the New Museum, and PS1 MOMA. Her work has been widely discussed in the media, from the New York Times and the BBC to TED and Wired. She is an Assistant Professor of Art and Technology Studies at the School of the Art Institute of Chicago and a 2016 Creative Capital award grantee in the area of Emerging Fields.

♡｡ﾟ.(*♡´◡` 人´◡` ♡*)ﾟ♡ °・
Cybertwee is an arts collective co-founded in 2014 by artists Gabriella Hileman, Violet Forest, and May Waver. Through Cybertwee’s Manifesto, Facebook group, and other Internet-based projects, the collective explores intersections of femininities, feelings, and technology with a focus on community and education.

!Mediengruppe Bitnik (read – the not mediengruppe bitnik) live and work in Zurich/London. They are contemporary artists working on and with the Internet. Their practice expands from the digital to affect physical spaces, often intentionally applying loss of control to challenge established structures and mechanisms. !Mediengruppe Bitnik’s works formulate fundamental questions concerning contemporary issues. In early 2013 !Mediengruppe Bitnik sent a parcel to WikiLeaks founder Julian Assange at the Ecuadorian embassy. The parcel contained a camera which broadcast its journey through the postal system live on the internet. They describe «Delivery for Mr. Assange» as a SYSTEM_TEST and a Live Mail Art Piece. They have also been known for sending a bot called «Random Darknet Shopper» on a three-month shopping spree in the Darknets where it randomly bought objects like Ecstasy and had them sent directly to the gallery space.
!Mediengruppe Bitnik are the artists Carmen Weisskopf and Domagoj Smoljo. Their accomplices are the London filmmaker and researcher Adnan Hadzi and the reporter Daniel Ryser.

Damon Zucconi (b. 1985 Bethpage, NY) is a New York–based artist. Zucconi has most recently presented solo exhibitions with Veda in Florence and JTT in New York. He is currently in residence at the Jan Van Eyck Academie in the Netherlands, researching speech synthesis and autonomous modes of reading. 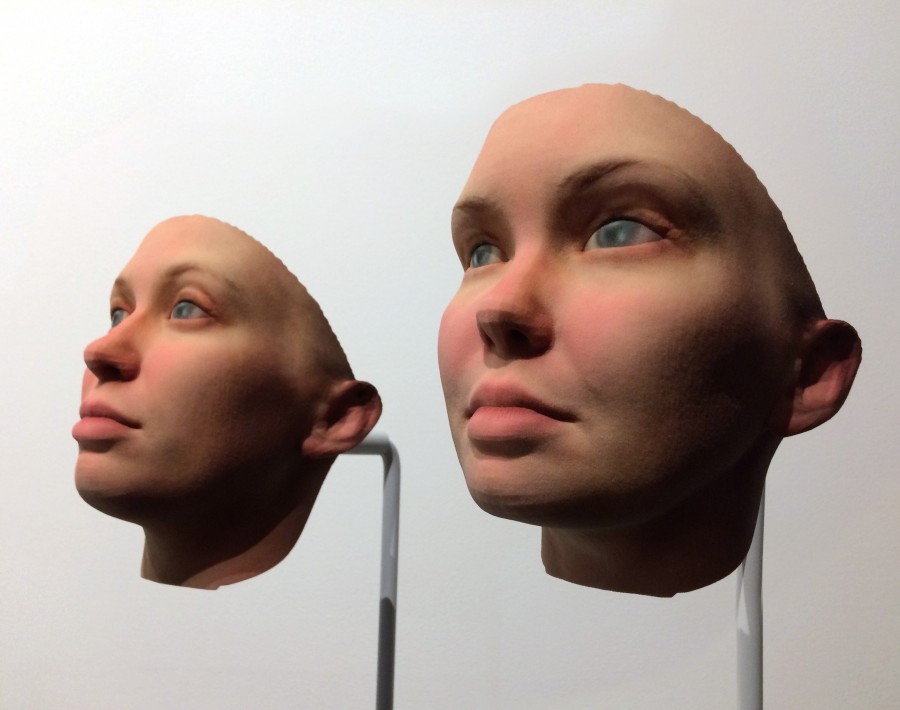