Clay Hickson: It Took A Village

On view through Monday, November 28th

Johalla Projects is very pleased to announce It Took A Village, the gallery’s first exhibition with Chicago artist Clay Hickson. The exhibition will be on view from October 21 through November 27, 2016. The gallery will hold an opening reception with the artist on October 21 from 7-10pm.

In It Took A Village, Hickson reflects on the well-intentioned but flawed ideals of 1960s and 1970s countercultures. Growing up in a small northern California town, Hickson describes a strong but distant connection to the nonconformist colonies of this period and has spent the last several years exploring the cultural phenomenon. In photographs, stretched fabric works, and multimedia collages, he addresses philosophies behind communal living and raising children outside of mainstream society. By recontextualizing imagery from publications created in these decades, Hickson searches for a balance between the idealistic optimism that powered the non-traditional communities and the melancholy that resulted from the “failure” of their utopian endeavors. His work, in turn, celebrates the particular aesthetics that emerged from the free-thinking, drug-fueled expressionism which subsequently transformed into a new visual language. Hickson channels and revisits these influential styles with a contemporary sensibility, leading to yet another exploratory point of view.

Hickson will create a new publication on the occasion of the exhibition.

Clay Hickson is an artist and printmaker living and working in Chicago, IL. As an illustrator, he has worked with clients that include American Express, the Chicago Reader, Bloomberg Businessweek, Lucky Peach, and Refinery 29. He has designed clothing lines for Burton Snowboards, Diesel, and Colourway. His work has been featured in Juxtapoz, The Editorial Magazine, and Wrap Magazine. He is the owner/operator of Tan & Loose Press, an independent publishing label specializing in limited edition artist books and prints. Hickson’s books have been purchased by The Museum of Modern Art Library, The New York Public Library, and The Joan Flasch Artists’ Books Collection at the School of the Art Institute of Chicago. His work can currently be seen in Netflix’s new original series Easy. 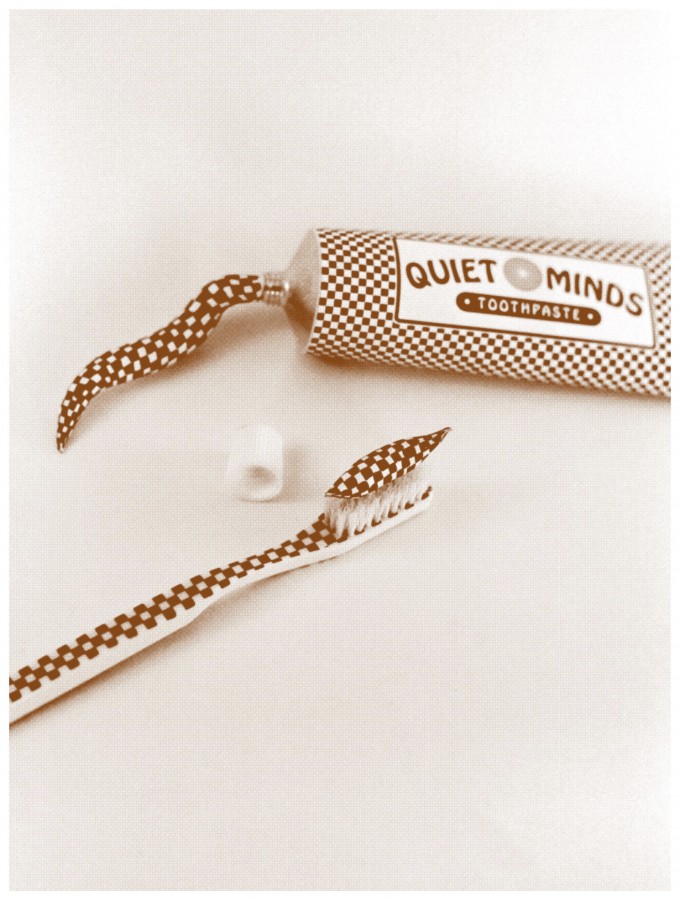