On view through Tuesday, November 15th

Focusing (Vol. II) is a continuation of Alejandro T. Acierto’s exploration of the breath through the colonial history of Filipino involvement in the 1904 World’s Fair. Focusing delves into the history of the Philippine Constabulary Band (PCB), a group of militarized musicians brought to the 1904 World’s Fair in connection with the ‘live zoo’ exhibition of Filipinos. This history touches on the representation of savagery vs. civilization, control and freedom, adaptation and displacement and how Filipinos, through the direction of an African American musician Walter E. Loving, sought their own liberation. Within the context of the PCB, the act of playing a wind instrument evokes an experience of constricting the breath and is a way to begin to articulate methods of control, power, and restriction. For Acierto, the marching band became a technology through which US colonialism was able to impose its own imaginary, and it is through this research that he investigates how Filipinos could reassert themselves.

As a musician and installation artist, Acierto will be activating the history of the PCB through archival images, sonic and sculptural interventions, and a series of performances and programming. The centerpiece of the gallery will feature a sound installation surrounded by archival images from the Fair and other ephemera from the era. Acierto will be partnering with local schools and music organizations to host a series of performances including open rehearsals and public screamings. 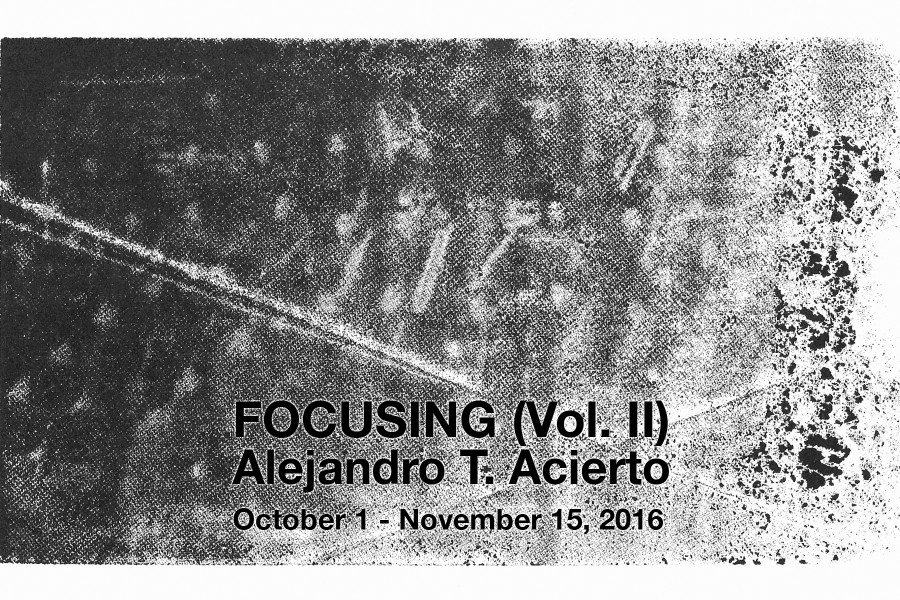