In the wake of the summer Olympic games, and on the eve of the presidential elections, we are witness to an America that is as enduring as it is invincible. The artworks in Best Dream Success by Adam Farcus and Allison Yasukawa question who authors America and how it is defined by engaging ideologies, experiences, and geographies that are perhaps lesser considered but equally relevant.

Adam Farcus is an artist, curator, and educator based in Chicago. He received his M.F.A. from the University of Illinois at Chicago, B.F.A. from Illinois State University, and A.A. from Joliet Junior College. He has exhibited his work at numerous venues, including Box 13, Houston; Vox Populi, Philadelphia; the American University Museum, and A+D Gallery, Columbia College, Chicago. He has lectured on his work at The School of the Art Institute of Chicago and the Performance Studies International 16 conference, among many others.

Allison Yasukawa is a visual artist and educator. She holds an MFA in Studio Arts (2010) and an MA in TESOL/Applied Linguistics (2012) from the University of Illinois at Chicago. In her studio practice, she explores themes of social encounter, the physical body, and the politics and performance of identity. She has exhibited nationally and internationally at Dak’Art OFF (Saint-Louis, Senegal), American University Museum (Washington D.C.), Gallery 400 (Chicago), Bronx Art Space (New York), and Vox Populi (Philadelphia), among others. Allison lives in Los Angeles and teaches at CalArts.

Together, Adam and Allison co-founded and co-directed the Baltimore-based residential art space, Lease Agreement that ran from 2012 to 2015. 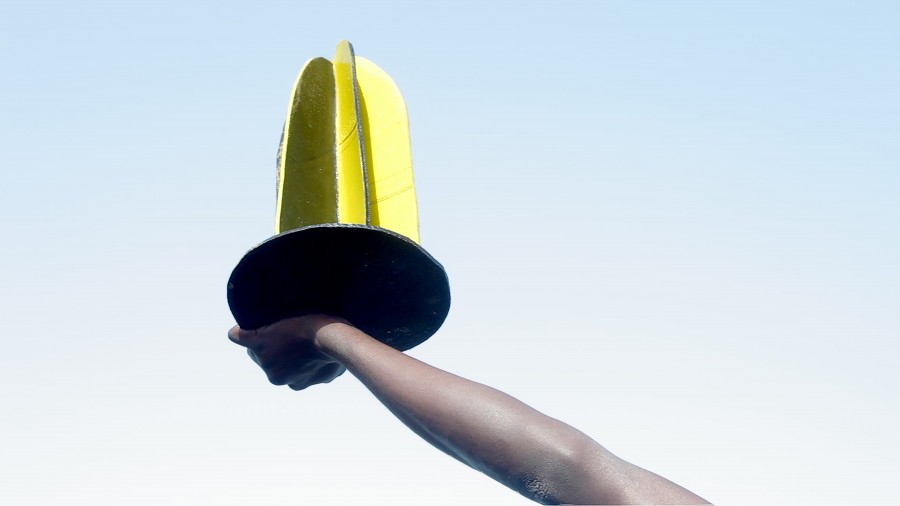