In a world of weeds, all roses are wild

On view through Monday, October 24th

Beautiful is elated to present “In a world of weeds, all roses are wild,” a solo exhibition by Jenine Marsh, curated by Simon Cole.

A formal garden is planted deep in the reptile bits of the brain, not in the head, but in the base of the neck. Between the lungs and the mouth, between the stomach and the teeth. Where the vocal chords and the tongue took root is where we learned to taste, to name, to repeat, and to choose. Sweet or bitter. Good or bad. The rose or the weed. But in a rose garden, even a lily is a weed.

Imagine landing on Venus to find uncultivated plants creeping and unnamed blossoms opening and closing like mouths. In a world without gardeners which is the rose, and which is the weed? Or go to the city’s train tracks, where goldenrod and dandelion and the many other unknown species tangle. A weed is not planted; it flies in on a seed, taking no work of the gardener to grow. In a world of weeds, all roses are wild.

Jenine Marsh (b. 1984, Calgary, Canada) received her MFA from the University of Guelph in 2013 and her BFA from the Alberta College of Art and Design in 2007. Her work has been exhibited in numerous art venues including COOPER COLE, 8-11, G Gallery, Toronto; Ed Video, Guelph; Truck Gallery, Stride Gallery, Calgary; Struts Gallery, Sackville, and The Bakery, Vancouver; Canada; Chapter 61, Brooklyn; Fourteen30, Portland; and most recently Hannah Hoffman Gallery, Los Angeles, USA. She has twice served as artist in residence at the Banff Centre for the Arts in 2009 and 2010, and other residencies include the Vermont Studio Centre in 2011, Alberta Foundation for the Arts’ Alberta Future Leaders programme, 2011 and Struts Gallery, 2010. Her recent solo exhibition, “Feminine Marvelous and Tough” at Lulu, Mexico City, has been featured on ARTnews, Mousse Magazine and Contemporary Art Daily. Marsh lives and works in Toronto, Canada. This is her first exhibition in Chicago.

Tags: all roses are wild, Beautiful, Chicago, In a world of weeds, Jenine Marsh, Lower West Side, Simon Cole 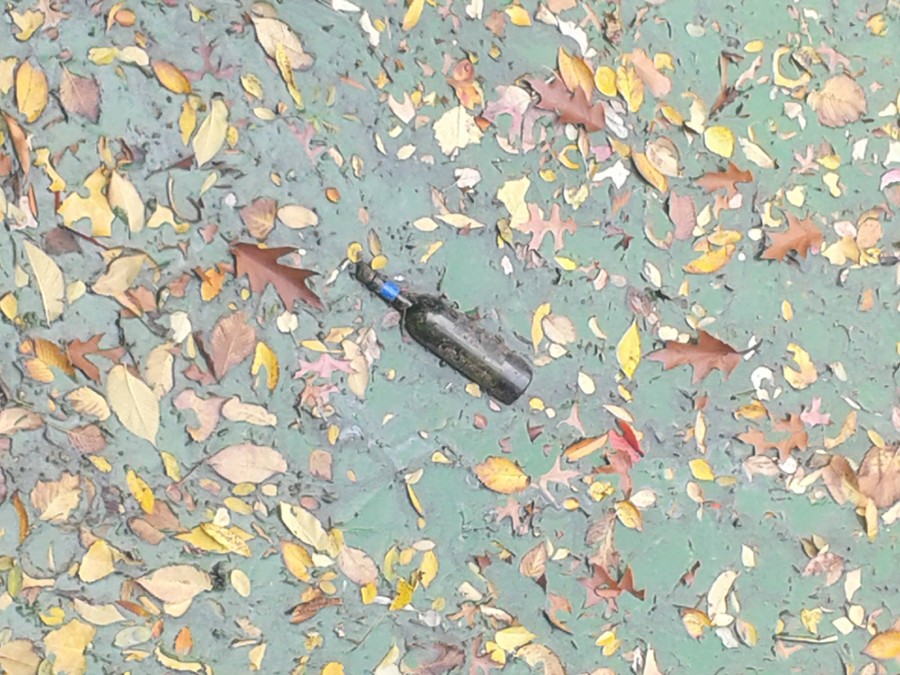