The film Conceptual Paradise examines the debates that allowed the intellectual movement of Conceptual Art to emerge in the late 1960s. Director Roemer engages in a series of in-depth exchanges with the world’s most prominent conceptual artists in a film that makes up a veritable history of art without an object. Through intellectual and witty conversations, the film establishes the fluid and ever-changing nature of the theory and practice of conceptual art, even as it suggests that the art of the documentary is equally fluid in its form. Interviews include: Sol LeWitt, Ed Ruscha, Lawrence Weiner, Yoko Ono, Gregg Bordowitz, Valie Export, Andrea Fraser, Hartmut Bitomsky, Vito Acconci, and many more. Presented on cooperation with Expo Chicago and the Goethe-Institut, Chicago. In English and German with English subtitles.

The screening will be accompanied with an introduction by Stefan Römer, Director of the film, and followed by a brief discussion between Römer and Matthew Wittkovsky, the Richard and Ellen Sandor Chair and Curator, Department of Photography at the Art Institute of Chicago.

This screening is presented as part of the ART & LANGUAGE Symposium at EXPO CHICAGO on Friday, September 23. 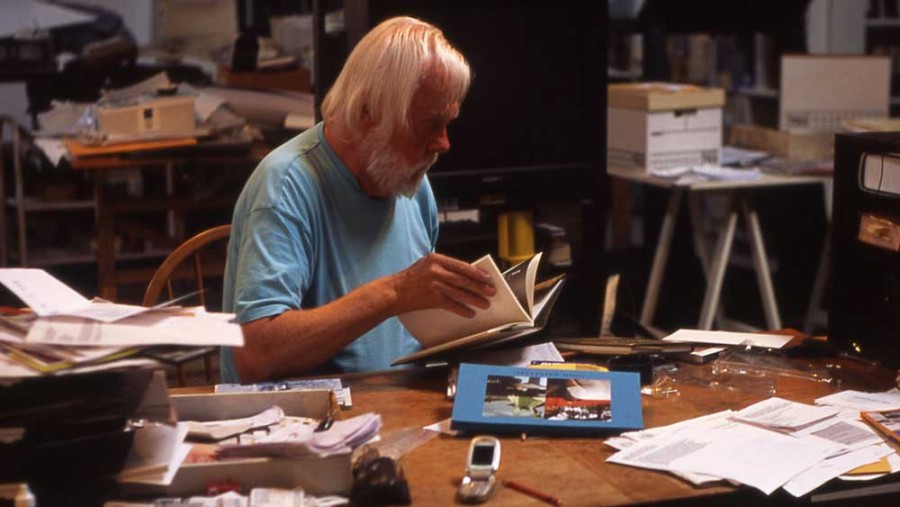