Claudia Rankine is the author of five collections of poetry including Citizen: An American Lyric (Graywolf Press, 2014) and Don’t Let Me Be Lonely (Graywolf Press, 2004); two plays including Provenance of Beauty: A South Bronx Travelogue (2009); and is the editor of several anthologies including The Racial Imaginary: Writers on Race in the Life of the Mind (Fence Books, 2015). She also co-produces a video series, The Situation, alongside John Lucas, and is the founder of the Open Letter Project: Race and the Creative Imagination. Among her numerous awards and honors, Rankine is the recipient of the Poets & Writers’ Jackson Poetry Prize and fellowships from the Lannan Foundation and the National Endowment of the Arts.

Rankine’s bestselling book, Citizen: An American Lyric, uses poetry, essay, cultural criticism, and visual images to explore what it means to be an American citizen in a “post-racial” society. A defining text for our time, Citizen was the winner of the 2015 Forward Prize for Best Collection, the National Book Critics Circle Award for Poetry—and was also a finalist in the criticism category, making it the first book in the award’s history to be a double nominee—the NAACP Image Award, the PEN Open Book Award, and the L.A. Times Book Prize for poetry. Citizen was nominated for the Hurston/Wright 2015 Legacy Award, was a finalist for the 2014 National Book Award, and was selected as an NPR Best Book of 2014. Citizen also holds the distinction of being the only poetry book to be a New York Times bestseller in the nonfiction category.
In all of her work, whether writing about intimacy or alienation, Rankine’s voice is one of unrelenting candor, and her poetry is some of the most innovative and thoughtful work to emerge in recent years. Her work often crosses genres as it tracks wild and precise movements of the mind. 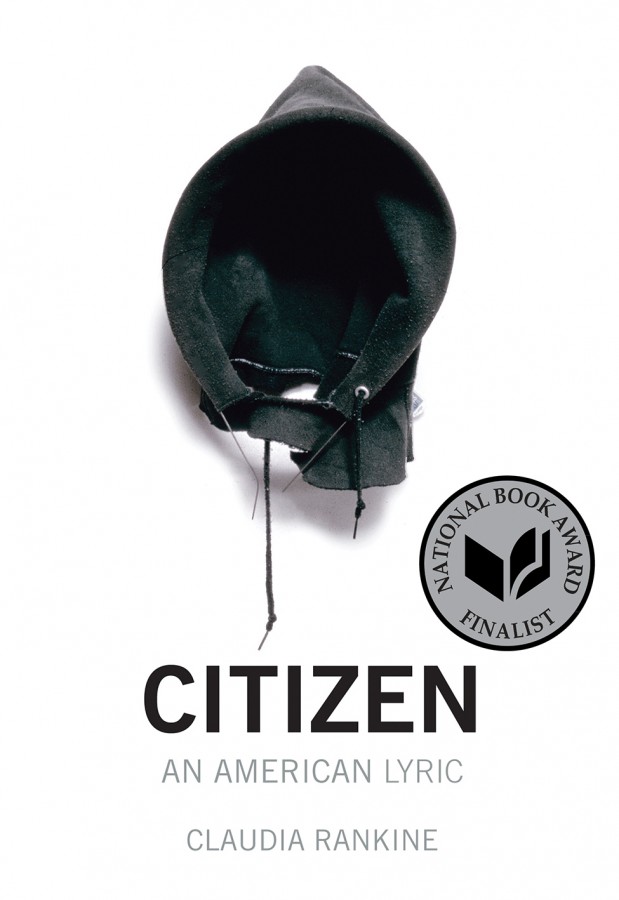