Dear Stuff (or The Small Stupa of Letting Go)

On view through Sunday, August 28th

Dear Stuff (or The Small Stupa of Letting Go) Diane Christiansen and Shoshanna Utchenik @ Terrain
“The stupa is a buddhist site of contemplation/meditation and monument representing the proportions of Buddha seated. We have created a stupa from domestic and found materials that serves, through its creation as well as its use, to assist in the release of emotional attachments that have become ‘stuck’ for us. Certain material possessions take on a degree of story and energetic presence that transcends the everyday into the uncanny, mythic, even oppressive realm. We feel a sense of loyalty, even, to our stuff. As George Carlin famously noted: your stuff is crap but my stuff is my stuff.

The difficulty we have with the thought of discarding, giving up or losing our stuff is directly proportional to the degree of temporal association and emotional pain we connect with the particular bit of crap. Our stuff concretizes these emotional and conceptual abstractions that are otherwise both overwhelming and ephemeral. Losing the object threatens to sever our illusory connection to the past and past selves- past traumas, lost relationships, memory in general- and the potential future. Even bits of string too short to save or a half-used bottle of shampoo can represent a Plan, an unrealized idea, a Future Self, perhaps one who is fully efficient, uses all, wastes nothing, and never wants. We find ourselves disguising an epic battle against mortality in mundane domestic collecting, saving, and avoiding.

We have provided a ritual space for all of us to face our own shit, or, if you prefer, metabolize a calcified attachment.”

1. What are you holding onto?
2. What would support you to release it?
3. Write your goodbye on a prayer flag and add it to the line.

Diane Christiansen is a visual artist and musician. Her art practice includes painting, drawing, animation and large-scale collaborative installations. She’s exhibited extensively in the United States with solo exhibitions in Chicago at the Cultural Center, Carrie Secrist Gallery, and Kasia Kay Art Projects as well as in Denver, CO; New Orleans, LA; Portland, OR; Charlottesville, SC; and overseas in Edinburgh, Scotland. Her work has been included in group exhibitions in many cities including New York, NY; Los Angeles, CA; Chicago, IL; and Pittsburg, PA. Christiansen received a BA from Grinnell College in 1981, an MFA from the School of the Art Institute of Chicago, and an MSW from Loyola University in 1990. In addition to her work as an artist and musician she is a psychotherapist in private practice.

Shoshanna Utchenik has created experimental puppetry and art
installations internationally, with Chicago’s Redmoon Theater, and throughout the midwest. Under the umbrella of Interstate Arts, her interdisciplinary work explores the transformative potential within individuals and in our shared spaces. She holds an MFA, Northwestern University; BFA, The School of the Art Institute of Chicago. Now based in Detroit, she is currently touring “PLAY with your food” a family puppet show about urban farms and good food. 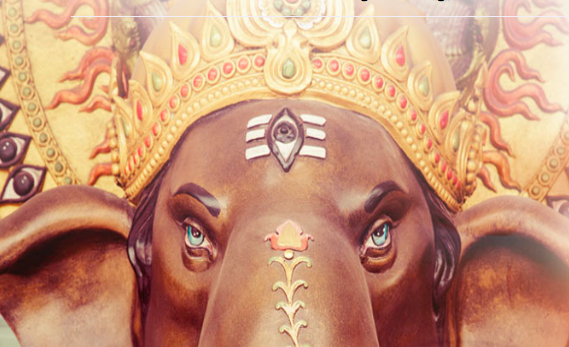