The idea of “racialized affect,” or the emotional experience of racial identity, has become more and more salient over the past several years, as violence against people of color has been increasingly justified in terms of the fears of white people. The Trump campaign’s chant to “Make America Great Again” makes sense only to white Americans whose ancestors’ standard of living was not markedly worse. Jody Armour’s idea of the “reasonable racist” seems to have as much traction as ever, as “reasonable fear” now can apparently encompass irrational aversion.

In the art world, expressions of emotion have become less and less acceptable over the last several decades—just as that art world has begun, however hesitantly, to open up to people of color. As a result, though, “heart-on-sleeve” expressions have come to occupy a zone of politically loaded and aesthetically questionable indeterminacy. Public expressions of racism at the University of Illinois continue to testify to white Americans’ cherished right to troll, and to have their discomfort valued more highly than black and brown deaths.

Albert Stabler is a Ph.D candidate in art education at the University of Illinois. He spent seventeen years in Chicago, teaching art, making art, writing about art, and curating art shows. He volunteers with two local groups working against incarceration.

At the LIVING ROOM:

Sandra Brewster was born in Toronto of Guyanese parentage. She holds a Bachelor of Fine Arts Degree from York University and is a recipient of grants from the Toronto, Ontario and Canada art councils. Her work has been published in Of Note Magazine, The Walrus, Small Axe, Chimurenga Magazine, Mix Magazine and NKA Journal of Contemporary African Art. Recent exhibitions include Allegheny Art Galleries in Meadville, Pennsylvania; Alice Yard in Port of Spain, Trinidad and Tobago; Georgia Scherman Projects and A Space Gallery, in Toronto; Robert Langen Gallery in Waterloo and The Print Studio in Hamilton; SPACE, in London, England, and Five Myles Gallery in New York. Sandra is currently pursuing a Masters of Visual Studies at the University of Toronto. 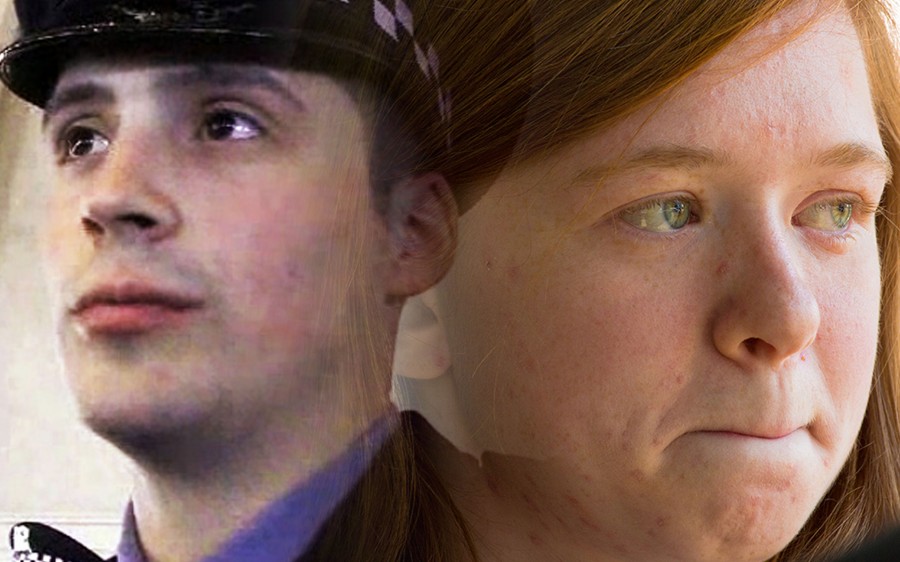