VICO is a dynamic device, a portable mini-archive of video that has been activated through different tasks and in different environments. As it was launched, it was articulated over a nomadic chassis that traveled to different places for its exhibition and operation. It then became an interpersonal hub, linking institutions and individuals, with the aim of researching current artistic audiovisual practices, the conformation of local identities, media-based political expressions and other sociocultural configurations of the mediasphere. Its objective has been to study and affect in different forms the cultural inertias of a collective visual memory in Mexico.

The project started in 2011 and is based in Mexico City. The VICO has been steered by a small troupe that includes the initiators, and a group of designers and programmers. It works both on the territory of the visual arts, and approaches communities with a given interest in contemporary media (students from different fields, social activists and other engaged citizens). All the materials included in the project comply with a Creative Commons license, so that all the faculties on sharing, donating, distributing and screening can be openly managed.

During the month of July ACRE TV will air moving image works from the VICO archive featuring: 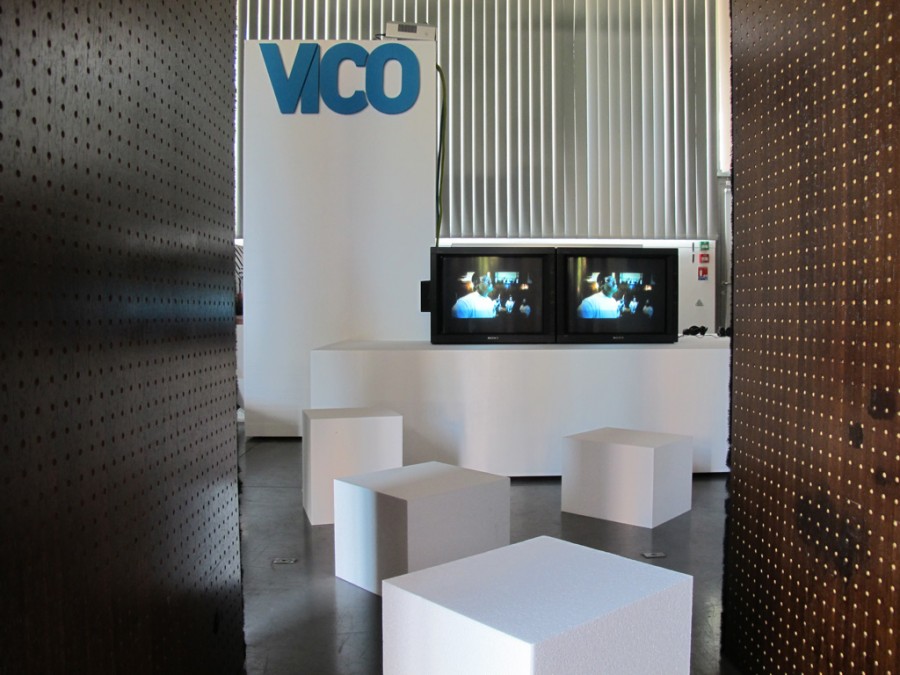