Screening: Tuned In, Turned On! Videofreex Tape the World

On view through Thursday, July 14th

Tuned In, Turned on! Videofreex Tape the World will be screened as part of the ongoing CAC exhibition “Islands of the Sun.” This screening has been made possible to the generous support of Video Data Bank (VDB) at the School of the Art Institute of Chicago (SAIC).

Formed in 1969 at the legendary Woodstock Music Festival by David Cort and Parry Teasdale, who met while taping the events with the newly available Portapak video equipment, the Videofreex (also known as “the Freex”) were one of the very first video collectives. After working together to pitch a program to the major broadcasting station CBS, they toured the country interviewing counter-cultural figures of the day, including Fred Hampton, a leader of the Black Panther party, and Abbie Hoffman, so called leader of the Yippies. The group quickly grew to include ten members: Skip Blumberg, Nancy Cain, David Cort, Bart Friedman, Davidson Gigliotti, Chuck Kennedy, Mary Curtis Ratcliff, Parry Teasdale, Carol Vontobel, and Ann Woodward. This larger group, based at a loft in lower Manhattan, worked together to tape events, mount art happenings and installations, and train others in the use of this new medium.

In 1971 the group moved together, some as couples, others singly, to upstate New York, taking over a 17-room former boarding house, Maple Tree Farm, in Lanesville, NY, which became host to an ever-changing crowd of radical media makers. The Freex installed their video equipment, and eventually erected a transmitter that could broadcast the signal from their living room/broadcast studio to the local community, so becoming one of the earliest pirate TV stations. The programming reflected the collective’s diverse activities and interests, from cooking lessons and interviews with local shop owners and citizens, to coverage of local and national political events, accompanied by live phone-ins and two-way discussions. The energetic and cheerful interactions with their near-neighbours, broadcast alongside political happenings in the wider world, were typical of the Videofreex way of working. The Videofreex lived together for ten years, and in that time amassed more that 1,500+ tapes, before moving on to pursue other projects.

As part of the Video Data Bank’s ongoing mission to preserve and archive important historical video,  VDB took on the Videofreex archive in 2001, after amassing all of the tapes that were stored in various attics, cellars and garages in upstate New York. By the time the tapes had been collected from their various temporary resting places, the collection numbered above 1,400 tapes, mostly on the now-defunct half-inch open reel video format. Some were infested with mold, and the majority were unwatched for more than three decades. By the time the boxes were unloaded at VDB’s Chicago location, the story of this legendary collective of counter-cultural hippies and pirate TV activists had spread among the VDB team, and we were committed to doing what we could to save these precious images.

This 70-minute program highlights some of the important early video work that forms the Videofreex Archive, including videos that have been preserved as part of an ongoing project that seeks to ensure they remain accessible for generations to come.  Many more remain to be preserved.

Among the featured works are a number of excerpts shot in the late 1960s and early ’70s by the Freex, including portraits of leading radicals from the era of the Vietnam War such as Yippie founder Abbie Hoffman, Black Panther leader Fred Hampton, and the rise of the feminist movement in the U.S., as well as interviews with demonstrators and Hells Angels, early video erotica, social events, experimental video art, and live footage of a Videofreex broadcast from the studio in their Lanesville communal home.

Founded at the School of the Art Institute of Chicago (SAIC) in 1976 at the inception of the media arts movement, the Video Data Bank (VDB) is a leading resource in the United States for video by and about contemporary artists. Now celebrating its 40th anniversary year, the VDB Collection includes the work of more than 600 artists and 6,000 video art titles.

The VDB makes its Collection available to museums, galleries, educational institutions, libraries, cultural institutions and other exhibitors through a national and international distribution service. VDB works to foster a deeper understanding of video art and artists, and to broaden access and exposure to media art histories through its programs and activities. These include maintaining both analog and digital archives, preservation of historically important video art works, the commissioning of essays and texts that contextualize artists’ work, the publication of curated programs and artists’ monographs, and an extensive range of public programs.

The VDB is supported in part by a grant from the Illinois Arts Council Agency, and by an award from the National Endowment for the Arts: Art Works, as well as by donations from the public. 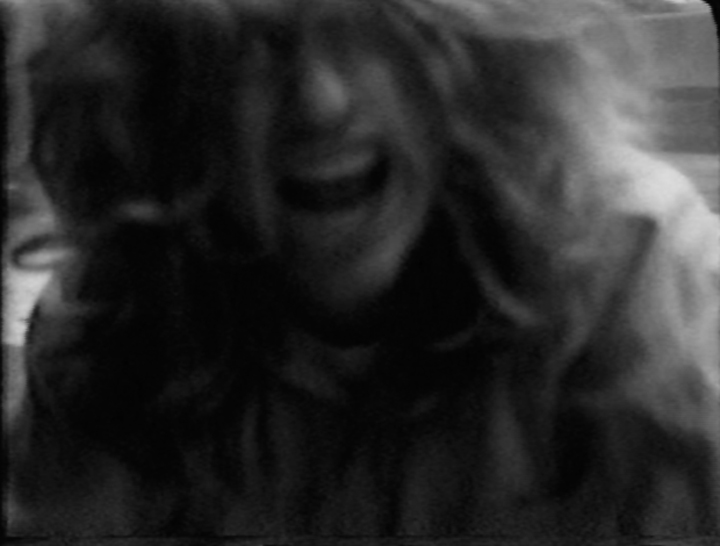