The city of Amarillo, also known as “The Yellow Rose of Texas,” was originally named after the wildflowers that grew in bounty along the countryside. The flowers flirted with the water in Amarillo Lake, turning the soil a cool yellow. Decades later, those open plains grew few and far between and a new nickname developed. Now known as “Bomb City,” Amarillo is home to the largest nuclear weapons assembly plant in the country.

A place romanticized in old country ballads, where all the cowboys longed to be, Amarillo is just like any other paradise, riddled with contradictions, unfulfilled promises, and much too hot to stand still.

Like a cowboy moving towards the sun, we too are profoundly restless, trying to escape wherever it is we find ourselves. We move around, never quite present, or we stay where we are and dream up what’s missing. We look to the past, back to the open plains, when the present seems too frightening.

So if paradise is eternally elsewhere, what are we supposed to do while we’re here?

Lesley Jackson is an artist living and working in Chicago. She graduated from The School of the Art Institute of Chicago with a BFA in 2013. Recently her work has been shown at Cornerstore Gallery, Born Nude Gallery (solo), and Nada New York with SPF15 Exhibitions. Forthcoming projects include a show at Efrain Lopez Gallery in December, and a solo exhibition with 4th Ward Projects in the Spring of 2017.

Matt Mancini is a contemporary artist working in sculpture and painting. He currently lives and works in Chicago, IL. 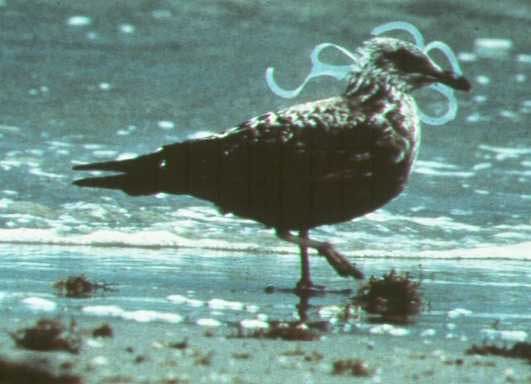