What We Have Witnessed: Documenting Movements in Different Modes

“What We Have Witnessed: Documenting Movements in Different Modes” explores the ways that artists are documenting and participating in movements against anti-Black state violence. The event includes screenings of “Ferguson: A Report from Occupied Territory” and “Ferguson: One Year Later” by Katina Parker, and readings by Imani Jackson and Immanuel Sodipe from “Black Skin, Blue Suits”, a zine that asks, “What is Black life to a Black cop?”

“Black Skin, Blue Suits” is a collection of abolitionist writings documenting the role and precarious positions of Black officers on the force through interviews, short histories, and personal narratives about Black police in the city of Chicago. As police brutality touches us up close and from a distance in the form of mass incarceration, stop and frisk, sexual assault, blackout torture sites, negligence, and murderous officers and vigilantes, we have seen calls for police reform as well as a splitting of conscience on the part of some Black police officers, whose allegiances to badge and Blackness seem impossible to reconcile for many in the movement. 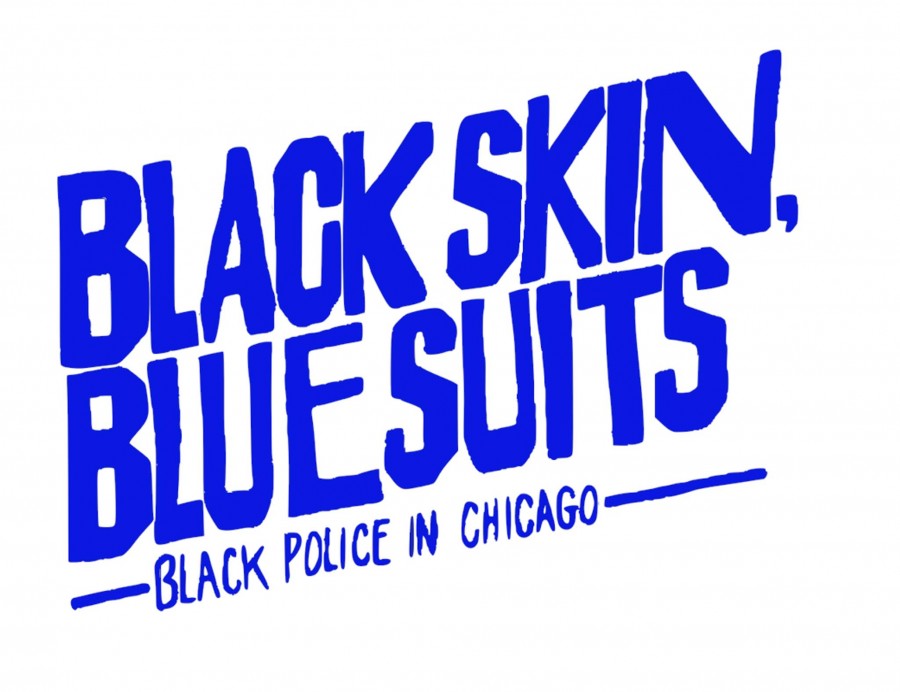