The passage of time is a universal yet highly subjective experience that can be measured in countless ways. From time travel theory, to poaching an egg, to sleeping, all have vast temporal implications. In art, time is often addressed through the medium of film, but how does one confront it in a static medium such as printmaking? Temporal Tantrum examines the concept of time and how time is perceived.

The exhibition features a print portfolio of the same name that include new artworks by ten Chicago artists. Each printmaker has examined the universal, yet highly subjective, experience that is the passage of time. Dana Johnson’s illustrative print depicts a missed opportunity, waiting in anticipation, and the let down or frustration of this experience through the typical urban experience of just missing a bus. Other contributions utilize time as a material in the art-making process. Stan Shellabarger began his print by repetitiously walking on a wood plank. Over time, his footprints left grooves worn into the wood. Through the process of inking then printing from this block of wood, Shellabarger was able to create a record of both this activity and a discrete unit of time.

In addition to the print portfolio, the exhibition includes a series of etchings by Jeremy Lundquist, Notice – Closed. Using only a single copper plate to create his entire body of work, the plate itself has been transformed into a physical representation of memory. The prints created from that plate are a documentation of memory as an active entity. Through depicting fragments of historically significant landmarks, Lundquist calls attention to how remembrance evolves, and previously significant events become obfuscated, buried, or re-contextualized across time. Calling attention to the fickleness of memory and our susceptibility to the present and its affect on our perceptions of the past, Lundquist’s 21 prints will not simultaneously be on view. Instead, each of the 21 states of Notice – Closed will only be displayed for a limited time. Every few days, newer states of the print will replace old.

Temporal Tantrum will kick-off with a Gallery Talk featuring a panel of exhibiting artists at 6:00 p.m. on June 17, followed by the Opening Reception.

The exhibition runs through July 30th, 2016. Gallery hours are Tuesday through Friday, noon to 5pm, or by appointment. 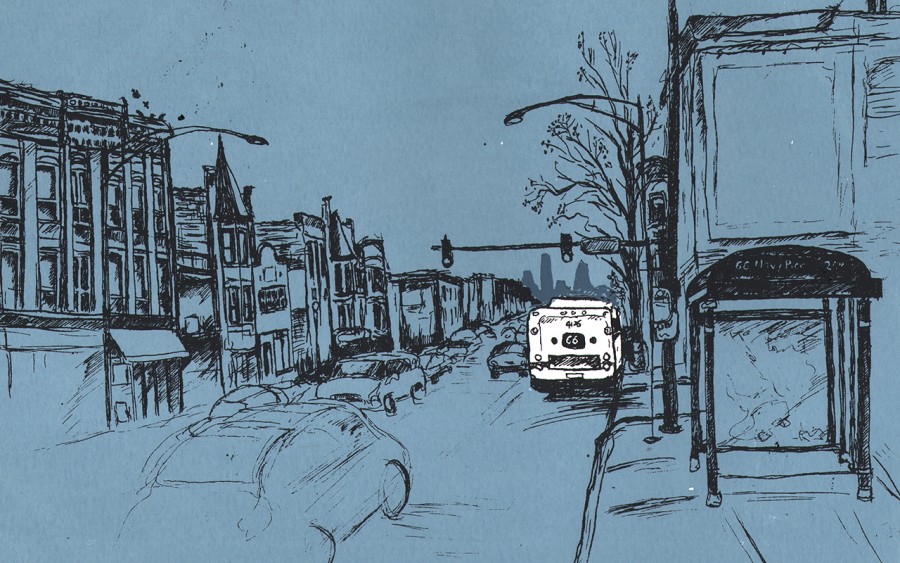