On view through Saturday, July 9th

A picture’s worth a thousand words. Or one. Or a multi-volume series of novels with no end in sight.

A single piece of art may take on vastly different meanings to different people. Even a work that wasn’t made with some sort of intended deeper meaning might stir a storm of thoughts and emotions within its viewer. Such is the power of art.

Opening on 17 June 2016 in the newly renovated 7,000 sq. ft. gallery space of the internationally renowned Zhou B Art Center, LEXICON is artist and independent curator Jenny Lam’s long-awaited successor to her I CAN DO THAT show, which was named the audience choice for “Best Art Exhibit” in the 20th anniversary edition of NewCity’s Best of Chicago issue.

At LEXICON, no artist statements will accompany any of the exhibited artwork. Instead, on Post-it notes:

– Visitors will be invited to write down what each piece means to them, whether that’s how they interpret the artwork to what it reminds them of—a person, a place, a dream, a song, that adorable dog in a stroller spotted earlier this morning—and then display their writings next to each piece.

– There will also be a designated wall for visitors to create and display their own artwork, which will in turn be interpreted by other visitors.

– The exhibition will always be changing and growing. Keep coming back to see what each piece is conjuring in people’s minds.

Each artwork thus becomes its own entry in a new lexicon, a new vocabulary created by an entire community.

Forget artspeak. Let the art speak, and let it speak through you.

Jenny Lam is an artist, independent curator, and writer. The Chicago-born daughter of Hong Kong immigrants, she graduated from Columbia University in New York City, where she served as the President of Postcrypt, Columbia’s undergraduate art gallery. Her site, Artists on the Lam, was named “Best Local Visual Arts Blog” in the Chicago Reader’s Best of Chicago issue. Called a “polymath wave-maker” and “pioneer” whose art “is interactive, collaborative, and as much fun for viewers as it is for artists” by Gapers Block, she received the Individual Artists Program grant from the City of Chicago’s Department of Cultural Affairs and Special Events for her ongoing public art project, Dreams of a City. She also blogs for Time Out Chicago and is writing and illustrating her own series of children’s books.

LEXICON will be located at: 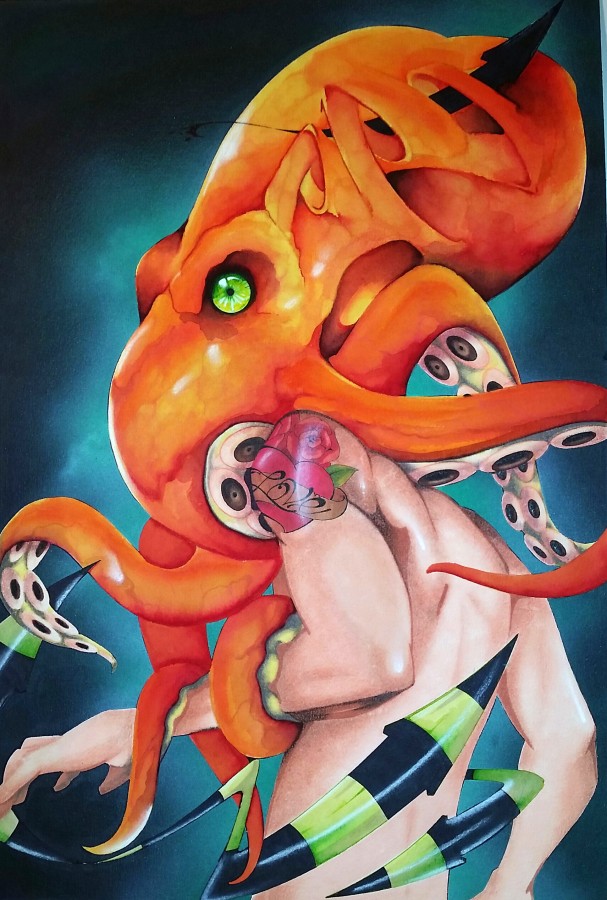