Centered around performativity in visual arts, Gist & Gesture includes paintings, objects, photographs and other projects that utilize dramatic techniques. Taking the position that depiction and artifice serve an important social function, the exhibition brings together artworks that use illusion to striking effect.

Being an artist is like being a stand up comedian, all alone on the stage or in the studio, communicating, boiling down ideas to transferable form. These artists display a constellation of approaches, some literally referencing the methods of theater—others using more generally its tools of gesture, vignette, light and shadow. The stage and the canvas have in common their given form, a set of boundaries within which stories can be told, this exhibition investigates where these two mediums borrow technique from one another. 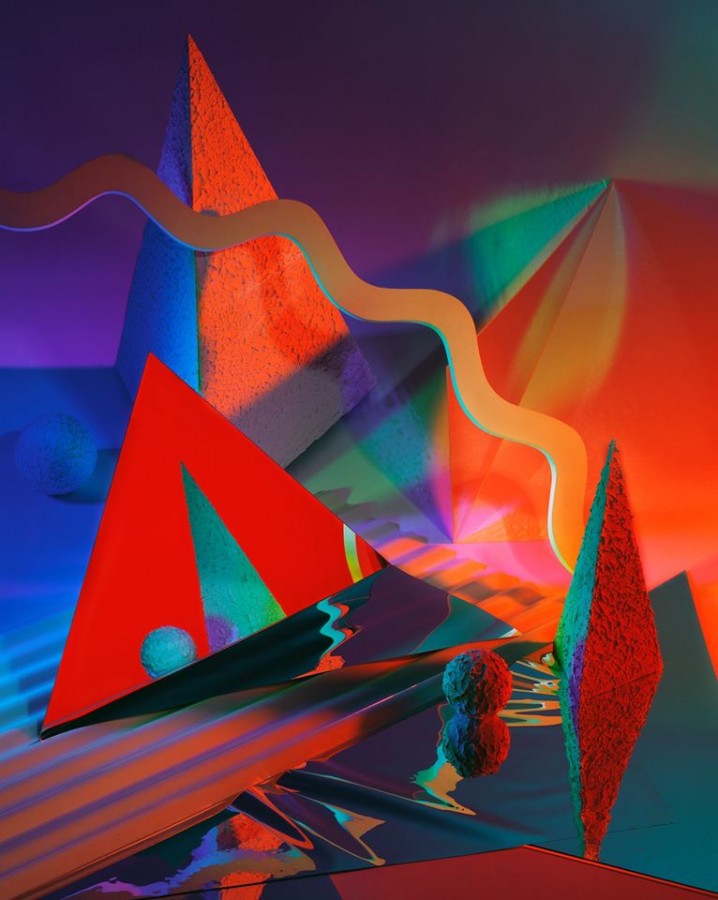