The Phantom Gallery Chicago Network has partnered with Faces Not Forgotten Saint Louis, to present the Faces Not Forgotten – Chicago. The Faces project was started by artist, Christine Ilewski. She began painting portraits of children who have died from victims of gun violence in memory of Lorenzo Rosebaugh. It is her hope that by putting a face to these victims, we can raise awareness about gun violence in the USA.

Posting pictures is a powerful way to promote engagement, as pictures tend to garner more views, likes, shares, and comments than text alone. Join us as we present forty-one Chicago artists who responded to the call for artists, to join our social justice movement by painting portraits of Chicago youth who have lost their lives as victims of gun violence. 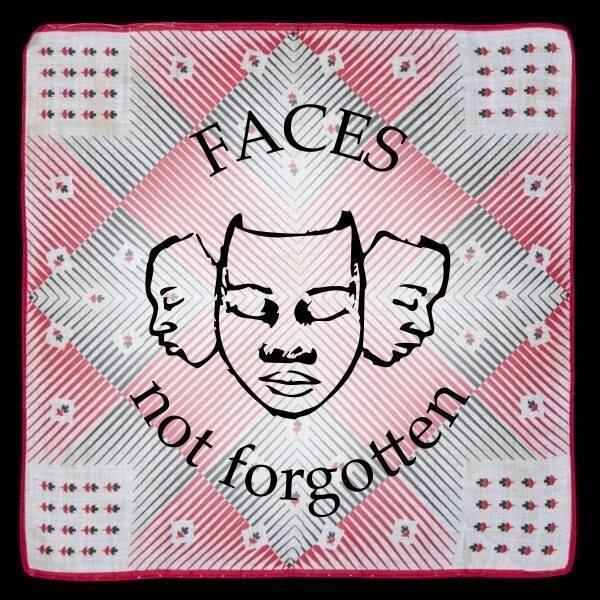