On view through Saturday, June 18th

Please join us for a closing reception for Efrain Lopez Gallery’s group exhibition,”There Was No Joy in the Brilliance of Sunshine”, curated by Ruslana Lichtzier, the three person show features works by Ilan Gutin, Melvin Martinez, and Edra Soto.

Ilan Gutin (b. 1986) is a native of Washington D.C. and received his MFA in Printmedia from the School of the Art Institute of Chicago in 2014 and a BA in Studio Arts from the University of Maryland in 2008. He is a Chicago based interdisciplinary artist whose work consists of video projections, sculpture, screen-printing and light installations. An extensive world traveler, he has used his experiences abroad to help shape and influence his studio practice. Formalism, the ephemerality of nature, place, and the wonder of looking are recurring themes in his work. He has shown work nationally and internationally including recent exhibitions with ACRE TV and as an Artist in Residence at the SIM Residency in Reykjavik, Iceland. Ilan was the recipient of the Toby Devan Lewis Fellowship from the School of the Art Institute of Chicago in 2014 and is the Founder and Executive Director of Fernwey Gallery in Chicago. www.ilangutin.com – www.fernwey.com

Edra Soto is a Chicago-based artist, educator, curator, and gallery director. She obtained her Master of Fine Arts degree at The School of the Art Institute of Chicago in 2000, as well as attending Skowhegan School of Painting and Sculpture, Beta-Local in Puerto Rico, and most recently the Robert Rauschenberg Residency Program in Captiva, Florida through a 3Arts Fellowship. Soto was awarded the CTA Public Art Project for the Blue Line Western Station with husband Dan Sullivan in Chicago IL. She has exhibited nationally and internationally. Recent presentations include: Chicago Cultural Center, Cuchifritos Gallery + Project Space, The Luminary, University of New Orleans, Terrain Exhibitions, Hyde Park Art Center, the Museum of Contemporary Art of Chicago, Galeria Agustina Ferreyra in Puerto Rico and Morgan Lehman Gallery in New York. Soto and her husband Dan Sullivan design, fabricated and currently run operations of The Franklin, an artist run space located in their home’s backyard in Chicago. www.edrasoto.com

Ruslana Lichtzier is a writer, curator and artist. Born in Russia and raised in Israel, she received her BFA with Honor from Bezalel, Academy for Fine Art and Design, Jerusalem, Israel, and her MA in Visual and Critical Studies from The School of The Art Institute, Chicago, with a Dean scholarship. Her background as a migrant is a principal force in shaping a practice that is focused on creating new artistic, politically charged products, under a persistent reconsideration of the hegemonic canons. Her recent projects include the speculative research in form of a group exhibition Terrorists in The Library (Presidents Gallery, Harold Washington College, Chicago, IL, 2015), and the group exhibition Familiar Malaise (as part of the curatorial fellowship at ACRE, Chicago, IL, 2015). Her writing is published on Newcity (Chicago), The Seen Magazine (EXPO Chicago), Open Systems (Vienna, Austria), Noga Gallery (Tel Aviv, Israel), and Ashdod Museum for Conte. 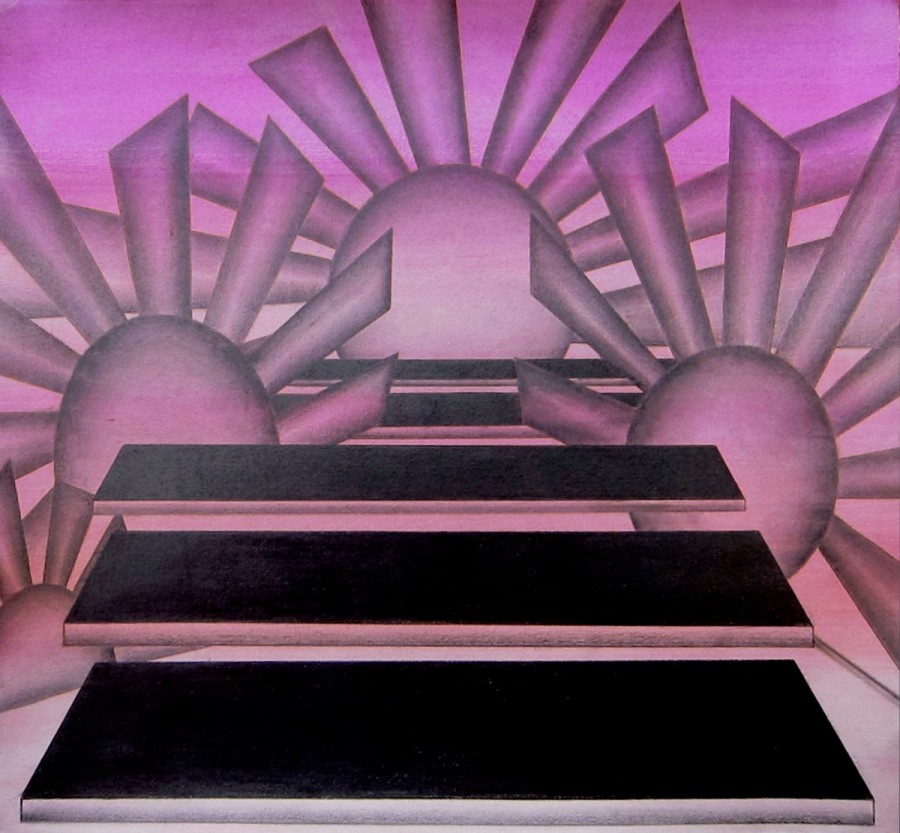