Driven by processes of investigative understanding, modes of access presents works approached through various methods for knowing. This is through mark making, manipulating materials, and physically mining for greater truths that lie beyond the material surface of things. Disparate both conceptually and formally, these three artists clarify, or gain access into, their initial inquiries through materialist and historiographic means. They seek answers to universal and personal questions, which range from broad reflections on humanity to struggles with identity.
—

Central to Woomin Kim’s practice is the sense of touch. Rubbing, marking, sanding, and layering found utilitarian items, she learns her materials through physical closeness. In doing so, she intimately explores objects and their cultural associations. With Unknown Species, Kim moves away from her customary approach to materials, instead stripping them of, in this case, fur. She does so with one central question in mind: what is animal? Through the tedious, laborious act of weaving fur from a variety of species, Kim ruminates on what is natural versus what we perceive to be natural, in the process dismantling artificial representations of the wild.

In 2015, Kim graduated with an MFA from the School of the Art Institute of Chicago. She holds an MFA and BFA from Seoul National University in Korea. She has exhibited widely throughout Seoul and is preparing for a forthcoming juried show in Los Angeles. Kim is the recipient of a Joan Mitchell Foundation Emerging Artist Grant Program Finalist Award. She recently completed a residency at Vermont Studio Center and is a current artist resident at HATCH Projects in Chicago. Kim lives and works in Chicago, Illinois.

Using innovations of groundbreaking figures in photography as a point of departure, Sherwin Rivera Tibayan examines the medium with a hint of skepticism. His refusal to accept the history we’ve been given at face value can be seen with his dissection of Jeff Wall’s polemic “Marks of Indifference” or histogram data for every image included in Robert Frank’s The Americans. Similar dedication can be seen with Tibayan’s Index series, in which he created an index for Susan Sontag’s canonical On Photography. At ACRE Tibayan for the first time exhibits the expanded version of this series, with additional headings and categories, allowing him to present his own narrative and critical framework for understanding the history of photography.
Tibayan holds BA and MFA degrees from the University of Oklahoma. His work has been exhibited widely, with shows at Texas State University (San Marcos), Roman Susan Gallery (Chicago), XL Art Space (Helsinki, Finland), Mixed Greens (New York), Runnels Gallery at Eastern New Mexico University, and most recently, The Reading Room (Dallas). He has completed residencies and conducted workshops at Triple Canopy and The Center for Photography at Woodstock. Tibayan lives and works in Austin, Texas.

Though he primarily identifies as a photographer, Victor Yañez-Lazcano’s multidisciplinary practice bridges an array of media: sculpture, performance, and sound, all constantly informing one another. His current work manifests from deep reflection on family history and identity, as both pieces exhibited at ACRE make clear. With To Measure, quotidian materials, such as a tablecloth and linoleum, become surfaces on which witty meditations on cultural difference unfold. In Yañez-Lazcano’s Coconut, objects furthermore function as personal markers of achievement and acceptance.

Yañez-Lazcano received a BFA from Columbia College Chicago in 2008 and has since balanced a freelance career in both commercial and fine art photography. In this time, he has also established himself within the community as an arts educator, primarily working in the South side neighborhood of Pilsen. His work has been exhibited at numerous spaces in and around Chicago, including Citlalin Gallery, Harrington College of Design, Columbia College Chicago’s A+D Gallery, and Riverside Arts Center, as well as Mind/Matter Gallery (Rochester), Aviary Gallery (Boston), and South Haven Center for the Arts. Past residencies include Industry of the Ordinary, ACRE, and Ox-Bow. Yañez-Lazcano lives and works in Chicago, Illinois.

modes of access is curated by Lauren Fulton, a Chicago-based writer and curator. Fulton graduated from the School of the Art Institute of Chicago’s department of Art History, Theory, and Criticism with an MA in 2015. She has organized exhibitions for spaces in Dallas, including The Safe Room, Circuit12 Contemporary, and a forthcoming show at BEEFHAUS, among others, and has worked at the Nasher Sculpture Center, Modern Art Museum of Fort Worth, and the Kemper Museum of Contemporary Art. Fulton is currently a curatorial research fellow at the Museum of Contemporary Art Chicago. 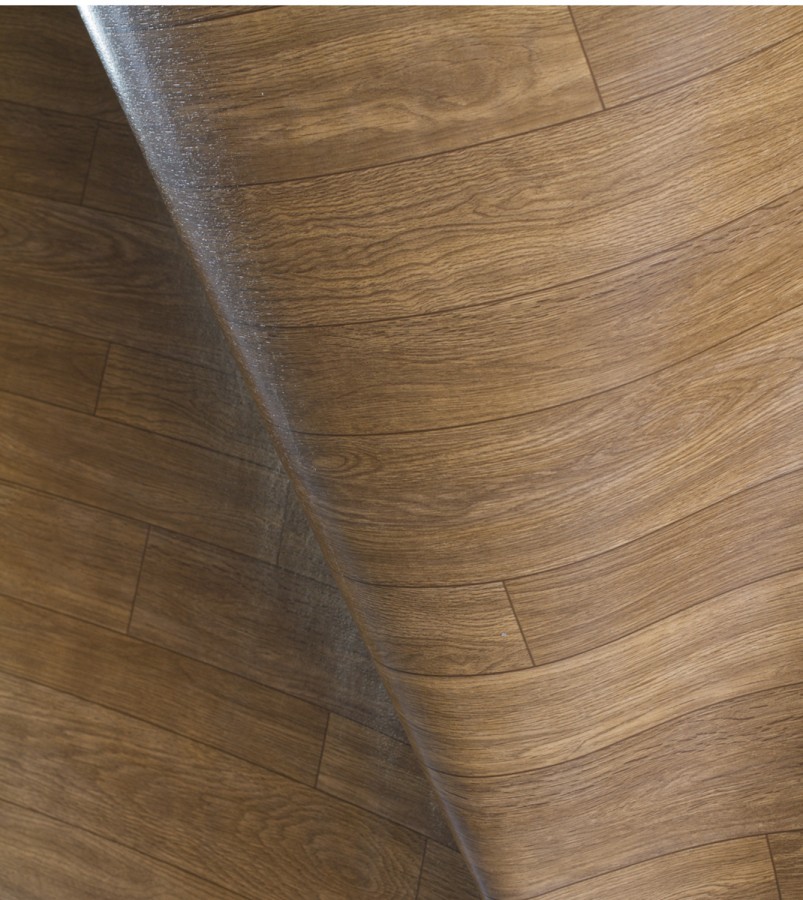