On view through Sunday, June 19th

I, Narrator, having not seen the sun, the wind, the rain, nor the dust, am trying to embrace this way. The official looking thing, promising an exit (or an entrance) waves its sexy little body; just out of reach.

According to my calculations, the room I am looking for should be on the second floor. Walking the length of it and coming back, the corridor seems to have no way out. As I return to my point of departure, I set out again, this time slowing my pace, sticking close to the wall and following its scars with my fingers. This second attempt is no more successful than the first. However, since my first inspection, I noticed a door, covered with thick curtains, above which was written in crudely traced letters; Hello!”

In Fanfare for the Times, Lauren Edwards and Eric Watts use installation as multiple sites of projection and architectural intervention to question distinctions between the real, the psychological, and the hypothetical.

LAUREN EDWARDS uses various strategies including installation, projection, and sculpture to create framing devices which question the relationships between experience, perception, and representation. She has exhibited in Chicago, Philadelphia, and New York. A recent recipient of the Provost Award for Graduate Research, Edwards will be attending the Institut für Alles Mögliche residency this summer in Berlin. She received her BS in Psychology from Northeastern University in 2004.

ERIC WATTS is a Chicago based artist working in moving image and installation. He received his MFA from the University of Chicago , and his BFA from The School of Visual Arts. In 2014 Watts was a resident artist for Winterjourney at The Banff Centre, Banff, AB and at The Klondike Institute of Art and Culture (KIAC) in Dawson, YT. 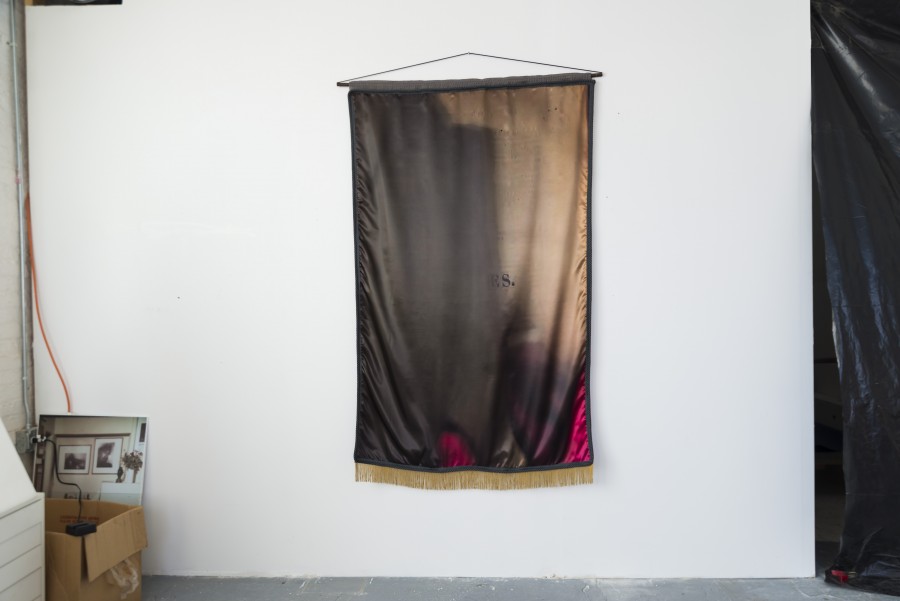