By placing the afterlife of our exhibition into a speculative, provisional realm we hope to use the curatorial process to engage some of the most interesting ideas in our orbit – of audience, futurity, temporality, preservation and zeitgeist – while at the same time, creating an interesting space for the audience to deeply consider the ideas of the artists with whom we have engaged. 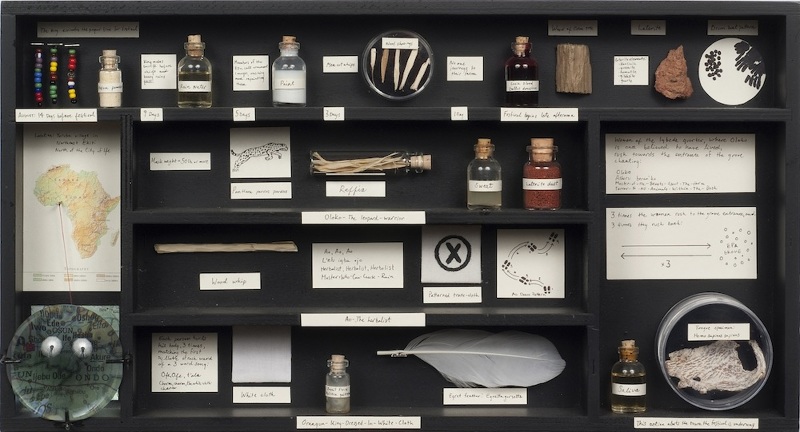