A project focussed on artists whose practice investigates phenomenons informed through algorithmic processes and execution. Works that relate the metaphysics of objects, economics, history and ritual. Their commonalities, contradictions, velocity and interpretive density.
“contradiction is the ruling principle of the universe, that everything is in a constant state of transformation”
-Dr.Percy Newton

At the THE FLAT-SCREEN

Screened in concert with transmissions: algoritmos, polyrhythms, karuraqmi puririnay at The Franklin, La Vista: mamihlapinatapai is a video art program concerned with the vibrant encounter between the beholder and what is looked upon. The video is testimony of a meeting between the camera and it’s subject, wherein zoetic force inevitably manifests through the reciprocation of the gaze. The exchange is rooted in recognition and an inability to communicate properly, thus this paradox becomes a playful pas de deux, an attempt to say what is unsayable but mutually understood. 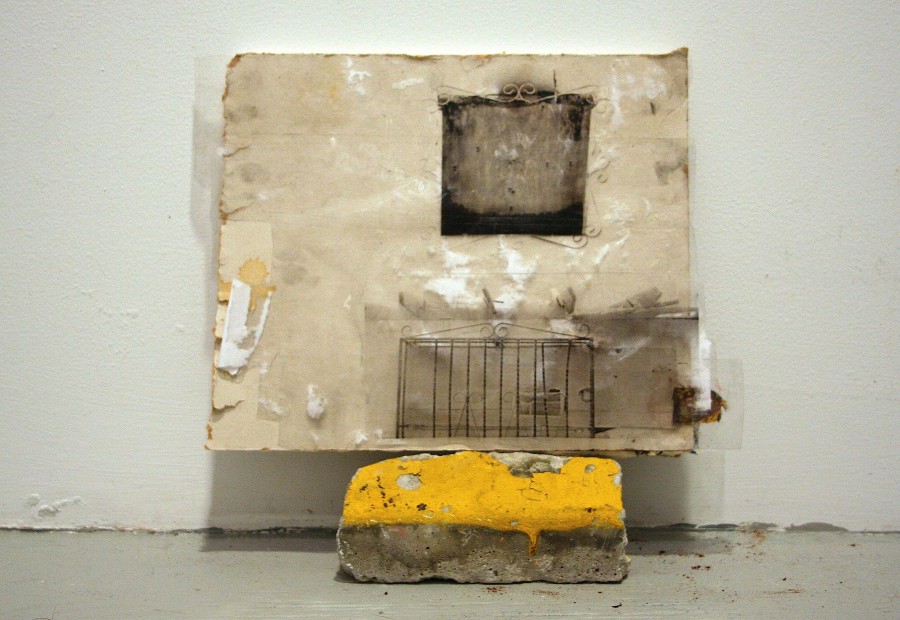