On view through Sunday, May 22nd

Local poets and artists have been commissioned to submit written responses to and reflections on the rejas. Edra Soto and the poets will read a selection from the contributions. Soto will also create a tasting comprised of appetizers that she used to find at social gatherings or parties while growing up in Puerto Rico during the 80’s era. These items form part of the hybridized diet strongly influenced by mainstream American culture. Politically incorrect, genetically engineered, unpronounceable, romanticized processed foods that became paramount of the cultural patrimony of the island. 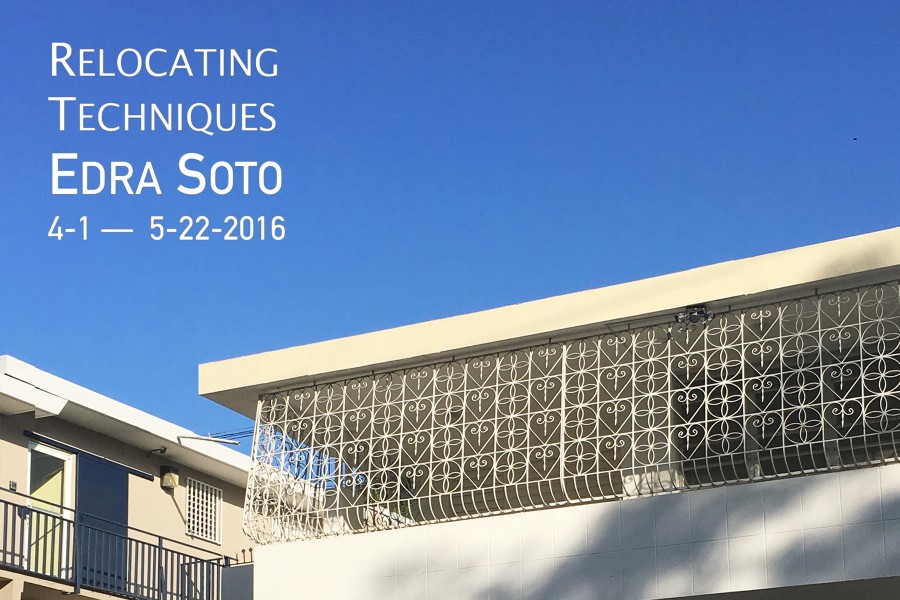