Black Mountain College is having a come back. The current exhibition “Leap Before You Look: Black Mountain College 1933-1957” organized by the ICA in Boston and currently on view at the Hammer Museum in LA demonstrates the ways in which the Black Mountain pedagogy supported a lack of hierarchy, reliance on community, and articulated the value of seeking over finding. These elements of radical egalitarianism, camaraderie, and open endedness are perhaps so attractive in today’s world, reaching a kind of mythological relevance, because they exist in such stark contrast to the lived experiences of most of the systems we encounter. In her catalog essay, Helen Molesworth identifies gossip as a central component to in the creation of the mythologies that surround something like Black Mountain. She states, “(gossip) is not a way of securing the authority of the writer; instead it acknowledges a kind of radical unknowability in which the authority of the text, of history, or of any overarching truth claims, remains at play.” Gossip is a device through which verifiable truth becomes unstable and creates a suspended state of perpetual seeking. Like Black Mountain, there is a lot of gossip at and about Ox-Bow. Part of this is because of the communal living that gets people talking, but it is also because of the emphasis Ox-Bow places on seeking and embracing open ended systems of learning. The uncertainty that gossip creates, and the communal nature in which it thrives, where all options are ‘at play’, create a universe where one can imagine what might be unimaginable in other contexts. Thinking, learning and living in this kind of context creates a particular sensation that is hard to describe and is rarely accessed through other means. Some may even say it feels magical. In a recent roundtable published in ArtForum about the state of arts education, specifically related to the recent upheavals at Cooper Union and Roski and USC, Frances Stark lays claim to this magic. She says, “All I know is that art is something that I want to do because I have seen it work. It functions. I could look at it, and that dead artist, every single thing that they meant, could go into my brain. It’s a magical technology. I want to honor that magic. And that’s what it means to be a teacher.”

For this panel we have invited Ox-Bow faculty to talk about their approach to teaching at Ox-Bow, what their expectations are, or were, and how it does or does not relate to other educational contexts. 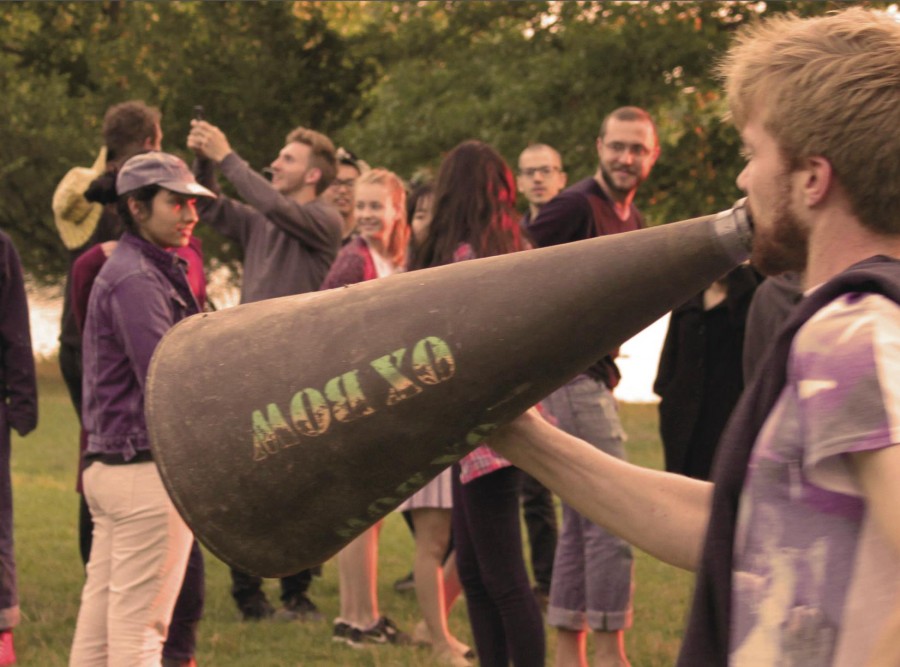