This art-slide talk gives an overview of the exhibit held at The Ukrainian Museum in New York October 18, 2015-February 14, 2016, in conjunction with the 90th anniversary of the founding of the Ukrainian National Women’s League of America, founder of The Ukrainian Museum. Exhibition curator Adrienne Kochman examines the relationship between Ukrainian identity and women artists beyond the geographic borders of Ukraine. The exhibit featured over 100 works by 44 artists. Special guests include Chicago artists Alexandra Diachenko Kochman and Alexandra Kowerko, whose work was represented in the exhibit.

Adrienne Kochman is an art historian, curator and writer. She is currently a lecturer at the School of the Art Institute of Chicago. Kochman received her B.A. from Northwestern University and a M.A. and Ph.D. from the University of Chicago. 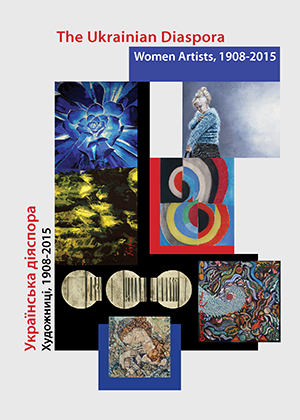