Art Forms in Flux | Stage Two | April 16th 7-10PM
The second iteration of Art Forms in Flux includes the work of eleven artists with no connection to the previous stage aside from their point of inspiration, the script of a play. This group takes the form of large installation, performance, sculpture, fashion & costume design, dance, and technology. Stage One focused on the otherworldly future of technology and the visceral nature of State Park, this stage will be an explosion of color and expanse with a focus on atmosphere and a protagonist—the creature.

Two Lights Theatre Company is exploring a new model in which a diverse range of art forms will create work inspired by the text of a play. Art Forms in Flux takes place prior to the play in the form of two stages. Artists will respond to the text (not having experienced the play itself) in two residencies at The Hairpin Arts Center. The public is invited to attend, experience, and delight in the creations of the artists and the theater company members at the conclusion of the final residency on April 16th.

Fluxus is one of the most underappreciated moments in art’s long documented history, but it has permeated every crevice of the contemporary. It was a moment to break free by introducing an attitude of fluidity in response to the hard angles, both literally and intellectually, found in the heavy work of the 1960s. This is not to say that Fluxus wasn’t highly conceptualized by its early founders George Maciunas and Dick Higgins, but its effects introduced and exploded art practices in a reverberation still felt today. Art Forms in Flux harnesses the attitude of Fluxus in concert with theatre.

The Play | State Park
A female forest ranger’s quiet life in the woods gets turned upside down when a stranger drags a mysterious creature into her station. A radical and humorous exchange between two women lost in the unknown, State Park explores what it means to take control of our lives – even under the influence of otherworldly circumstances.

Opening October of 2016 State Park will be performed by two actresses and a creature. The play is written by Aaron Weissman and will be directed by Krissy Vanderwarker.

Wine and beer will be served at a suggested donation! 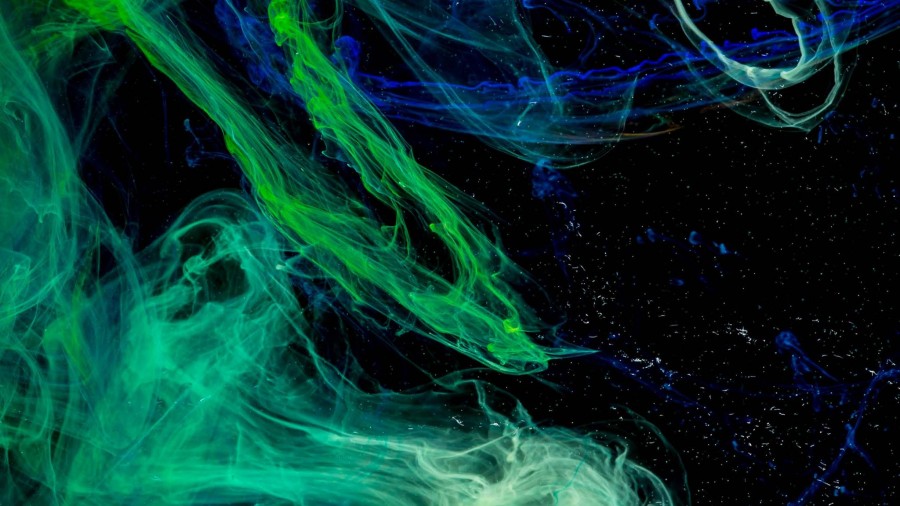