On view through Thursday, May 5th

The Bologna Illustrators Exhibition offers a broad picture of the most innovative trends in children’s illustration at an international level.

Created by the Bologna Children’s Book Fair in 1967, the Bologna Illustrators Exhibition offers illustrators from all over the world a unique opportunity to display their talent to key players in the sector who come to Bologna every year for the most important trade show for the exchange of copyrights for children’s literature. This year Columbia College Chicago, in partnership with the Bologna Children’s Book Fair and the Italian Trade Agency, has launched an initiative for its students not only to apply to the exhibition, but also to assist in the presentation of this iteration of the Illustrators Exhibition. 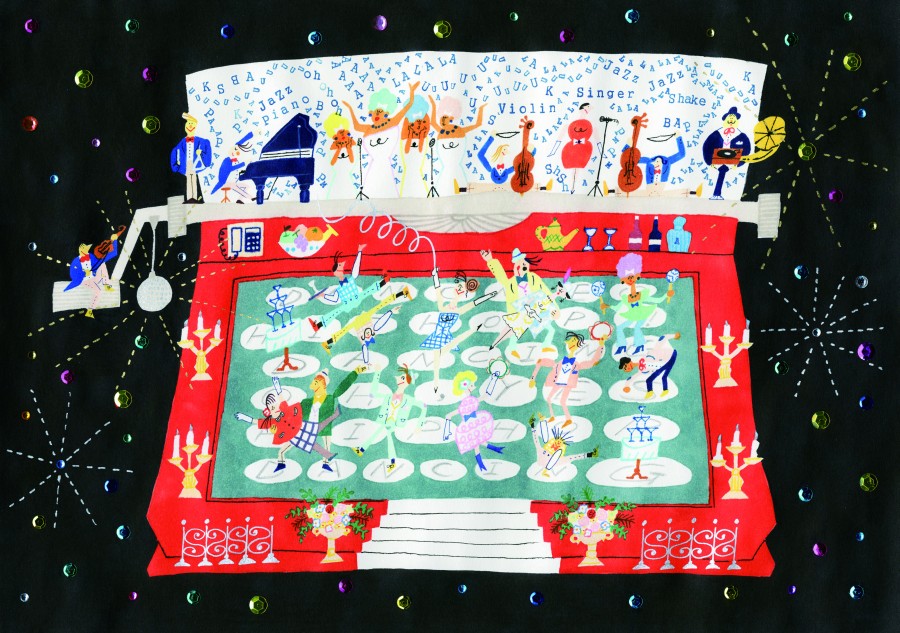