Roots & Culture presents a special evening of movies, food and cavorting for their 10th Anniversary.

The evening consists of two approximately 1-hour screenings with a reception in between featuring Eric’s French bread pizza and home made popcorn flavors!

$5 at the door for the whole thing! 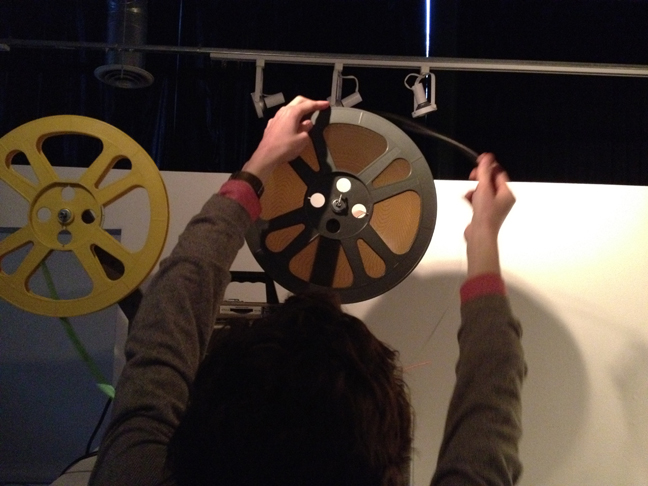