Julius Caesar will present “Zachary Fabri: Gamut,” the first Chicago solo exhibition for the Brooklyn-based artist. Known for his video and performance works that create a discourse with audience, performer and site specificity, Fabri also engages in a studio practice that actively explores both two- and three-dimensional works.

The exhibition borrows its title from Fabri’s Gamut: black to Black (2016), a new text work which aptly describes both the exhibit’s selection of work and Fabri’s general approach and practice, which Fabri has defined as, most crucially, that of “negotiating political content and formal inquiry, through a spectrum of Blackness” in his community. Selected from a series of drawings and paintings, these text works offer the viewer a glimpse into Fabri’s process.

Gamut also points back 20 years to his key 1996 painting entitled The Treachery of Images of Crack Pipes. This painting, which features an actual crack pipe, appropriates René Magritte’s The Treachery of Images while making elements and themes more modern and relevant than ever. Fabri’s version was inspired by the substance abuse in Richmond Heights, the small Black neighborhood in Miami where Fabri spent his childhood and young adulthood for 23 years. Gamut exhibition is also anchored by videos that focus on the complexity of place – with topics including the gentrification of Harlem in The Big Payback (2009), and a futile attempt at teleportation in Untitled (Failure Crossing the Einstein–Rosen Bridge) (2014).

Also featured in the space is a compelling new installation work, Untitled, composed solely of black vinyl adhered to the wall from floor to ceiling. The work does not contain text or figure or paint; it is simply a black field of abstraction. It is a flow of liquid Blackness.

In the end, when discussing the emotion and thinking behind his new exhibition, Fabri quotes bell hooks: “How do we create an oppositional worldview, a consciousness, an identity, a standpoint that exists not only as that struggle which also opposes dehumanization but as that movement which enables creative, expansive self-actualization?”

For Fabri, ultimately, Gamut is a dynamic and poignant meditation on subjectivity.

Zachary Fabri was born in Miami, Florida in 1977 and currently lives in Brooklyn, New York. He received an MFA from Hunter College in 2007, and his work has since been exhibited both nationally and internationally at Sequences Real-time Festival (Reykjavik, Iceland), the Nordic Biennale: Momentum (Moss, Norway), the Studio Museum in Harlem (New York, New York), the Contemporary Art Museum (Houston, Texas), and The Walker Art Center (Minneapolis, Minnesota). Fabri’s solo exhibitions include Gallery Open (Berlin), NSU Art Museum (Fort Lauderdale, Florida), Art in General (New York, New York), and the Bindery Projects (Saint Paul, Minnesota). He has been awarded The Franklin Furnace Fund for Performance Art, the New York Foundation for the Arts Fellowship in Interdisciplinary Work, and most recently The Louis Comfort Tiffany Foundation Award. He is currently a participant in the Artist Studio Program at Smack Mellon in Brooklyn, New York. 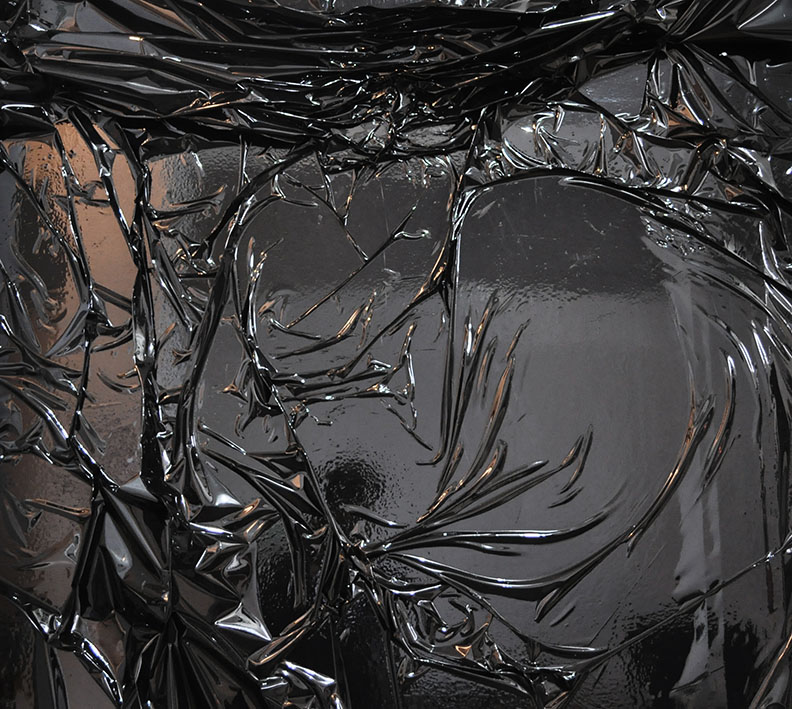