For our second show of 2016, Western Exhibitions unearths a grouping of never-seen-before drawings by Robyn O’Neil. The impetus for this show came from a tweet by O’Neil in January 2015 that read “Just realized my favorite show I’ve ever had is everything we kept in the flatfile during I WANT BLOOD” (her first solo show here at Western Exhibitions, in 2013). The “Lost Show” is sandwiched in between two drawings. One is straight from her studio, representing her current direction. The other is a drawing she made in 2000 while in grad school, and it clearly presages everything she’s made since. O’Neil’s show opens with a free public reception from 5 to 8pm on Friday, March 18 and will run through April 30. 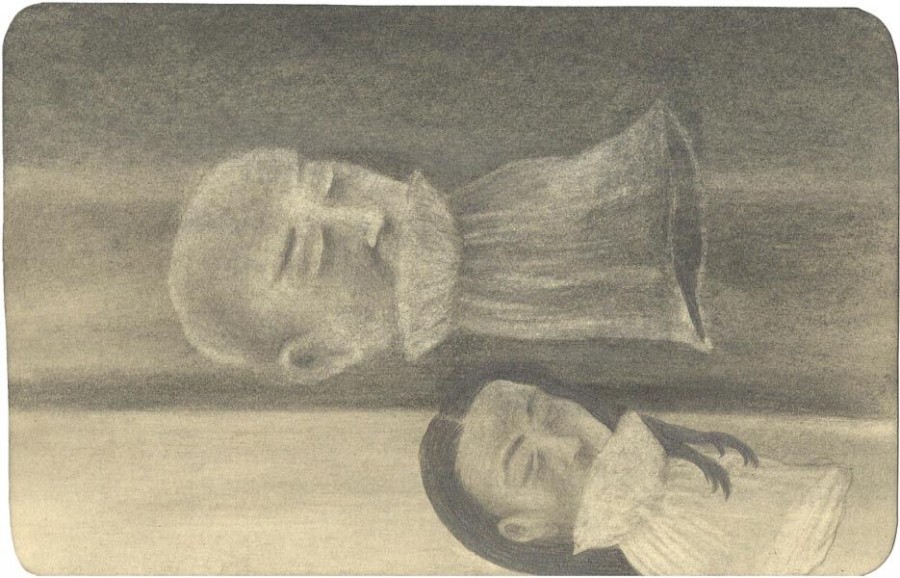