On view through Saturday, April 2nd

Jane and Greg built their Northern California home when they had three small children and a fourth on the way.

“We were in a very different stage of life,” says Jane, now an interior designer and feng shui consultant. Back then, practicality was paramount. Plain white cabinetry, laminate counters, and sheet-vinyl flooring weren’t pretty, but they got the job done for a lot of years. When the cabinet doors started coming unhinged, the Ellisons knew it was time to remodel.

Their new kitchen, in contrast, is a natural beauty with brains. The room’s understated palette is driven by organic materials – mahogany, rare African bubinga wood, maple, stainless steel, and cork.

“Especially in rooms where there will be lots of activity, calmer hues can make a space live larger,” Jane says. Raising the roof helps, too. In a significant structural change, the formerly eight-foot-high ceiling now rises to ten feet and incorporates a large skylight. 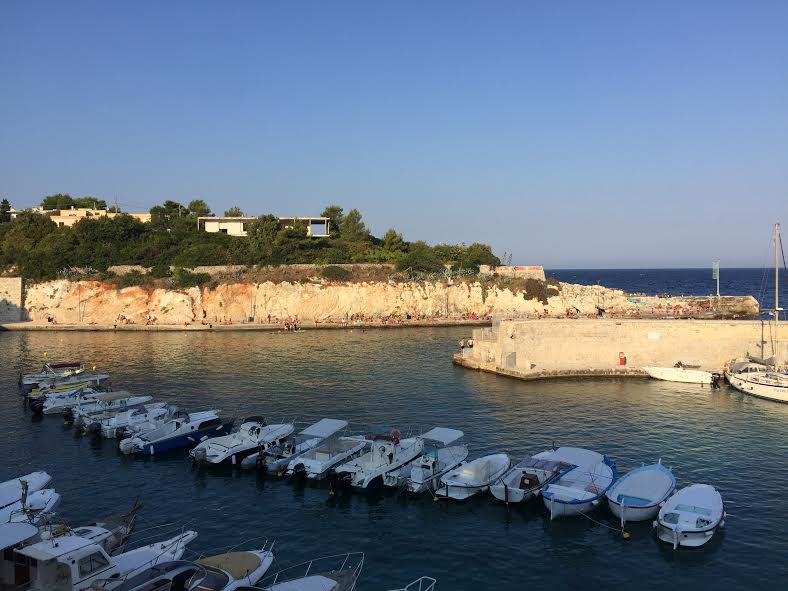