On view through Sunday, March 20th

French architect Marc Dilet presents an exhibition of recent drawings at ESS’s Audible Gallery. Dilet presents his work in a diagrammatic room constructed inside the gallery, a light-handed architectural gesture recalling the frameworks of intimate Japanese buildings. For Dilet, drawing is a form of meticulous notation. It is a vehicle for the eye to wander beneath the surfaces of buildings and cities in order to unearth or invent hidden histories and states. Rather than capturing or freezing a scene, drawing is a form of becoming—as Dilet says, “It is an attempt to inhabit the impressions of places…it is an attempt to deconstruct these impressions”—and therefore to coexist at an elusive image-level with otherwise solid structures. Dilet’s work exposes an eye that looks between, behind, below, and within walls, streets, towers and bridges. His drawings unveil the voids that give architecture its dynamism and its humanity.

French architect Marc Dilet has an active and varied architectural practice coupled with intensive teaching, and amplified by numerous publications on architecture, design and urban issues.

Dilet worked and taught for several years in Chicago after obtaining a Master of Architecture degree at the Illinois Institute of Technology in 1980. His teaching then continued in Italy and at the Parson’s School of Design in Paris. In parallel, he studied ceramics in Chicago and as a guest at the Sevres factory, including instruction with well-known Japanese masters.

In 1988-89, at the University of Tokyo under the direction of F. Maki, he conducted research on the relationship between architects and artisans in Japan, and designed several architectural projects.

In 1991, after his participation in the implementation of the National Archives of France with S. Fiszer, he founded his own agency, MDarchitectures in Paris, where his main design focus has been on public spaces, cultural facilities, and children, as expempified by a nursery at the City Hall of Paris.

He currently holds a faculty position at E?cole nationale supe?rieure d’achitecture Paris Val de Seine (ENSAPVS), and is regularly invited to various schools of architecture to teach and to lecture. In the Cergy Pontoise summer workshops, he is involved in assessing the urbanization of Asian cities including Shanghai, Guangzhou and Tokyo. 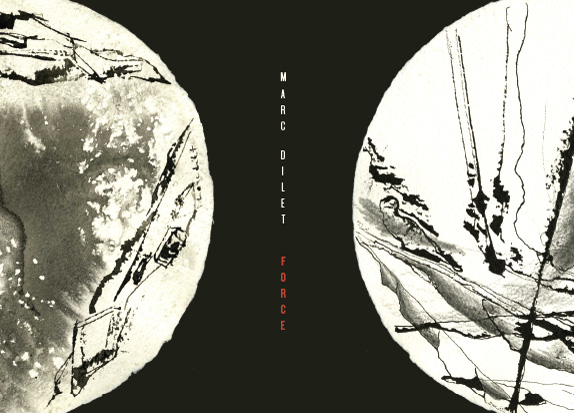