Ben Gould: Don’t You Ever Tell Me To Get Real. I Know What Fucking Real Is, Okay?

On view through Saturday, March 5th

Ballroom Projects is happy to open our 2016 Season with new work by Ben Gould.

DON’T YOU EVER TELL ME TO GET REAL. I KNOW WHAT FUCKING REAL IS, OKAY?

“I feel like a little boy on an alien planet, having recently been diagnosed with Tourette’s. I feel really young. I feel like I have to learn how to do everything over again, for the first time. Like I don’t know how to walk, I have this feeling of dumbfounded-ness… or like a ‘what the fuck?’ sort of feeling, whatever the word is for that – a feeling that can only be experienced when you are not on solid ground.

Every time I twitch my body is telling me to get real, forcing myself back into the present, grounding myself (the way meditation grounds you). Everything gets pushed out through the cracks and all that’s left is your body breathing, or pounding or flailing or kicking.

This loss of control opens up a door to a new sort of world with a new reality. Part of that reality is: Ben you can’t lift over ten pounds. Ben you can’t be a woodworker like you used to be. Ben you can’t climb even though it’s still important. But something remarkable about this world is that I’ve never hit anything so hard, or moved so fast.

This exhibition and performance is part of an ongoing attempt to transform this raw, involuntary energy into something that feels beautiful, and not destructive. Instead of my spasms being like an engine stalling, they have become an engine. It is practice for everyday life, preparation for continuously entering the public world, and somewhere between worlds is the Ballroom. The Ballroom is a sieve in which everything lighter falls through and we’re left with the heavy things, and things that have real weight. There is mourning for the old world. You can see a rock and it’s actually a rock, and here’s a flower and it’s dying.

The work navigates limits through the process of learning, while acknowledging the necessity for collaboration in a world where I am no longer entirely self-sufficient. Each work involves a relationship, and would not be possible without William Baumgarten, William Bradley, Matthew Davis, Nick Grasso, and Gabriella Lacza.”

Ben Gould currently lives and works in Kansas City, Missouri, and earned a Bachelor of Fine Arts degree from the Kansas City Art Institute in 2015. He was born in Grass Valley, California in 1993 and was raised there, in the foothills of the Sierra Mountains, next to a decommissioned gold mine and a river. 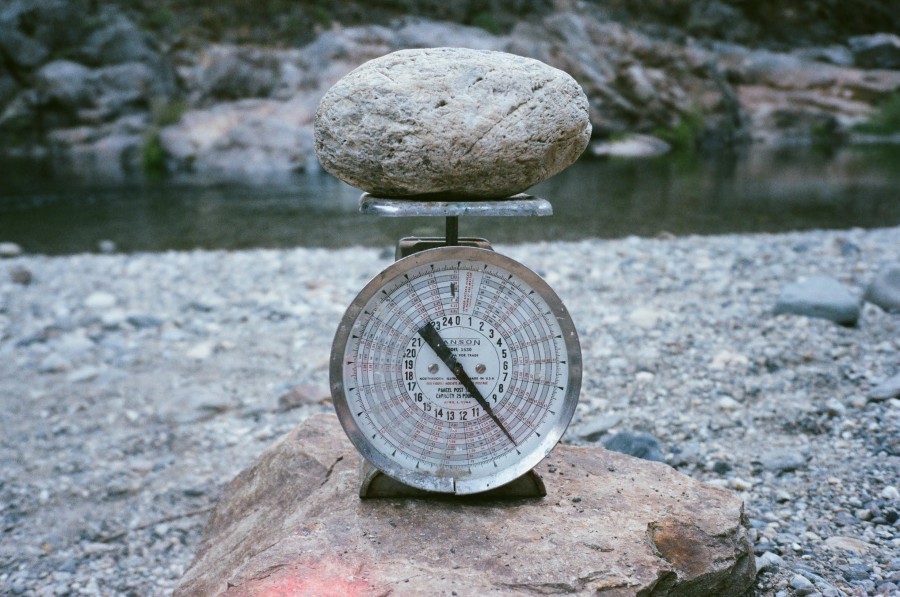