On view through Sunday, April 24th

Guest curated by Edra Soto and Josue Pellot, Present Standard features 25 contemporary artists with Latino Chicago connections. Their works that play with the manifold meanings and forms suggested by the “standard” – as either a flag or a pennant, a measuring tactic or a guiding principle, or a potent symbol of national identity. 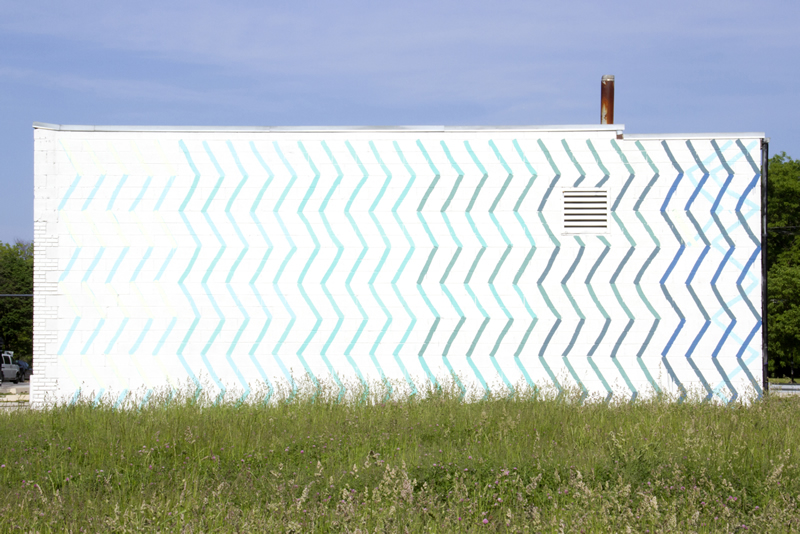