On view through Saturday, February 6th

For this exhibition, Mozari and Speer explore the concept of mark making through the lens of their practice as sound artists, with an eye toward the neighborhood of Roots & Culture. A mark can be entropic, indexical, born of chance design or used as a method of gentrification. The exhibition will use graffiti and graffiti removal in the surrounding streets and alleys as a departure point for 2D and 3D works representative of the layers of change and mark making.

At 7:30 on January 29th, Mozari and Speer will perform a new piece of experimental electronic music which uses photographs and ephemera from the neighborhood as a visual score and provides a sonic extension to the work on the walls.

The tile of the show stems from the notion that places exist in flux, and that in this constant state of change aesthetic curiosities arise highlighting the transition from new to recent. Their interpretation of these temporal markers exist as both sonic and visual elements.

Milad Mozari is an interdisciplinary artist and educator whose work in video, sculpture and performance move through the complex role of mobile sites and their associated norms and behavior. While studying for his BS in International Studies at the University of Utah, he began to make and exhibit work about language and place. He continued his studies at the School of the Art Institute of Chicago, where he received an MFA in the Department of Sound. He has presented works and lectures in the United States, Ireland, Hong Kong, Taiwan and South Korea. His research based practice often start with sound experimentations, which then grow into larger transitory performances dealing with issues of socio-economic status, labor and gender. He currently lives in Chicago where he teaches at SAIC in the Department of AIADO and Sculpture.

Peter Speer is a Chicago-based interdisciplinary artist working in performance, print making and sound. His experimental compositions employ synthesizers, found objects and homemade gadgetry. Speer’s recent pieces have been performed at the Museum of Contemporary Art, the Chicago Cultural Center and the Experimental Sound Studio, and his work with the transmission art quintet NRRF has been broadcast internationally. He holds an MFA from the School of the Art Institute of Chicago and was an artist-in-residence at STEIM. 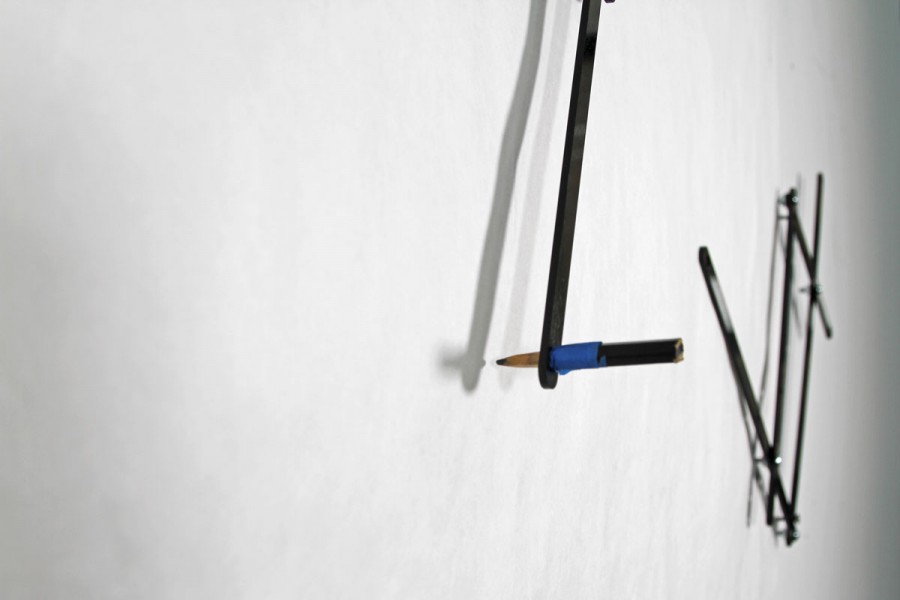