On view through Monday, May 30th

For over twenty years, Michelle Grabner has taken the vernacular patterns of domesticity as a departure point for the creation of abstract paintings. Grabner is our feature on the wall artist for January-May 2016, marking the nineteenth on the wall project for the gallery. She is an artist, curator, writer, and the founder of The Suburban, which was recently relocated to Milwaukee, WI. Chicago Gingham is an expansion of a practice where Grabner indexes and transposes gingham fabric patterns, re-configuring the material as painting.

Michelle Grabner (American, born 1962 Oshkosh, WI, lives Milwaukee, WI) holds an MA in Art History and a BFA in Painting and Drawing from the University of Wisconsin-Milwaukee, and an MFA in Art Theory and Practice from Northwestern University. She joined the faculty of the School of the Art Institute of Chicago in 1996, and became Chair of its prestigious Painting and Drawing department in the fall of 2009. Grabner is also a senior critic at Yale University in the Department of Painting and Printmaking. Her writing has been published in Artforum, Modern Painters, Frieze, Art Press, and Art-Agenda, among others. She co-directs The Suburban and The Poor Farm with her husband, artist Brad Killam, and co-curated the 2014 Whitney Biennial at the Whitney Museum of American Art along with Anthony Elms and Stuart Comer. She is the curator of The Portland 2016 Biennial of Contemporary Art.

Generously funded in part by a grant from the Wicker Park Bucktown SSA #33, the on the wall series is a rotation of projects on the gallery’s 10 x 25 foot wall. It is viewable from Division Street 7 days a week, 365 days a year, through floor to ceiling windows. 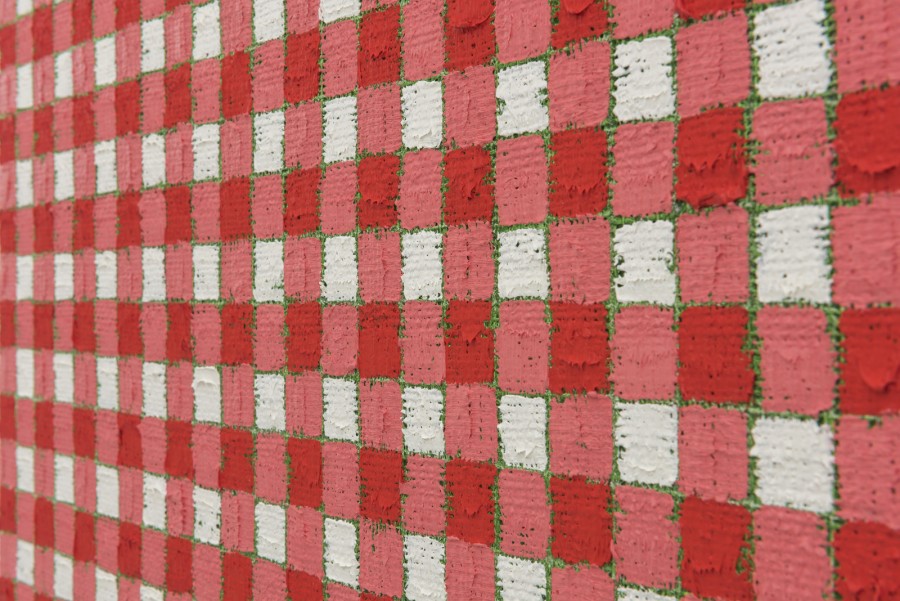