On view through Saturday, February 27th

I’d like to apologize for not writing you sooner. It was a struggle to find paper in the city but luckily I found a pen. Often I wonder what you’re up to. It feels so strange to not know anymore ever since the cables were cut. I am stuck in my head now more than ever, which is another reason I am filled with joy to finally write you.

After the storm, the city closed up its borders and we were stranded at the high point. Trees were uprooted and electrical poles had water damage 20 feet high indicating where the water line was. Following the storm came the drought. It was impossible to enter the beach because of the filtration systems. And the elderly were only allowed to go outside for a few hours every day at sunrise when the ground is the coolest from nightfall.

I am home but I am homesick. I feel like I’ve lost a sense of myself. I have no discernment in knowing who I am in relation to my surroundings. To be honest, I feel such powerlessness over the unfolding changes. I miss home even more than I could have believed and I was prepared to miss it a great deal. So this letter is really just a squeal of pain. I’m worried for all of us, in a quite simple desperate human way.

Yours and only yours,

Born in Kishinov, Moldova, Bea finished her studies at The School of the Art Institute in Chicago. Her current research interests are the economic impacts of climate change, apocalyptic survival tactics, feelings of global dread and false notions of freedom. Fremderman’s work combines parts and segments of a Capitalist reality as a reflection of daily life that has slipped away from society’s consciousness. Fremderman’s work has been exhibited in Mexico and Canada, and throughout the United States and Europe. Exhibition highlights include Office Space at Yerba Buena Center for the Arts in San Francisco, Hindsight is 20/20 at Aran Cravey Gallery in Los Angeles, S,M,L,XL at Appendix Gallery in Portland and Younger Than Jesus at the New Museum in New York. In 2012, Bea was awarded the BFA Fellowship Award and Fred Endsley Memorial Fellowship from the School of the Art Institute of Chicago. Upcoming exhibitions include Springsteen Gallery in Baltimore. She lives and produces in New York City. 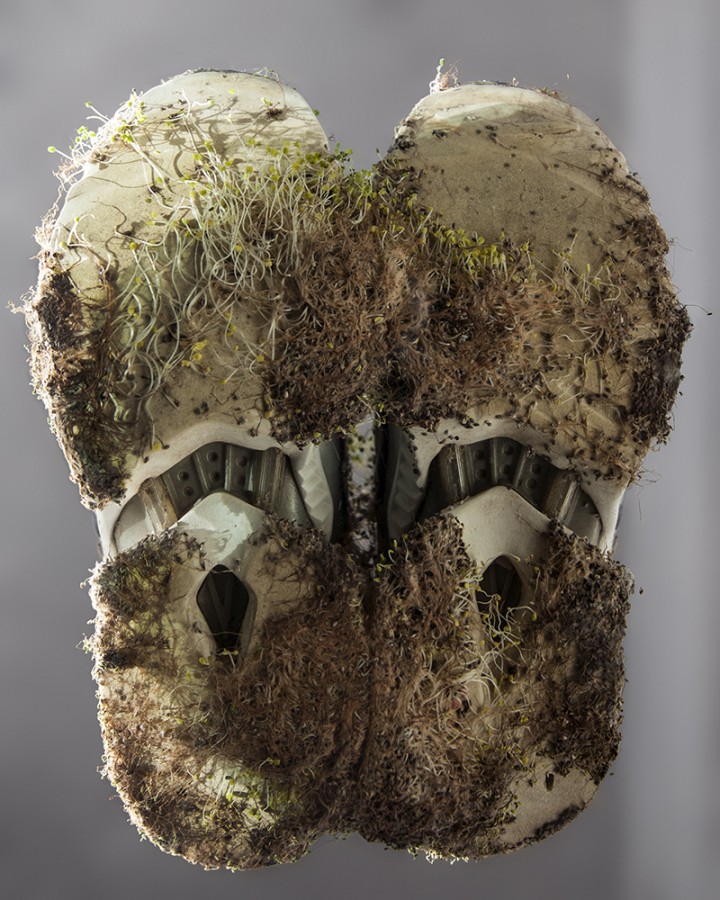