The Renaissance Society presents a film program featuring a live performance by Blondes.

Toggle Variable Speed is a screening program that explores emerging technologies by jumping back and forth through time, inspired by Fernand Léger’s 1924 film Ballet Mécanique (the first film screened by the Renaissance Society in 1931).

The screening includes election of titles previously screened at the Renaissance Society. These embody the paranoia of the digital revolution of the 1980s, when the rise of video cameras and editing software comingled with the emergence of the pop-cultural media machine, gender studies, and mediated reality.

The program anchor is a newly commissioned score for Léger’s masterpiece by Brooklyn-based techno-improvisers Blondes, a duo uniquely equipped to explore the relationship between order, chaos, and fantasy. They not only bring the film into a hypnotically present tense, but also argue for a more nuanced harmony between man and machine, as they’ve done on dance floors around the world. 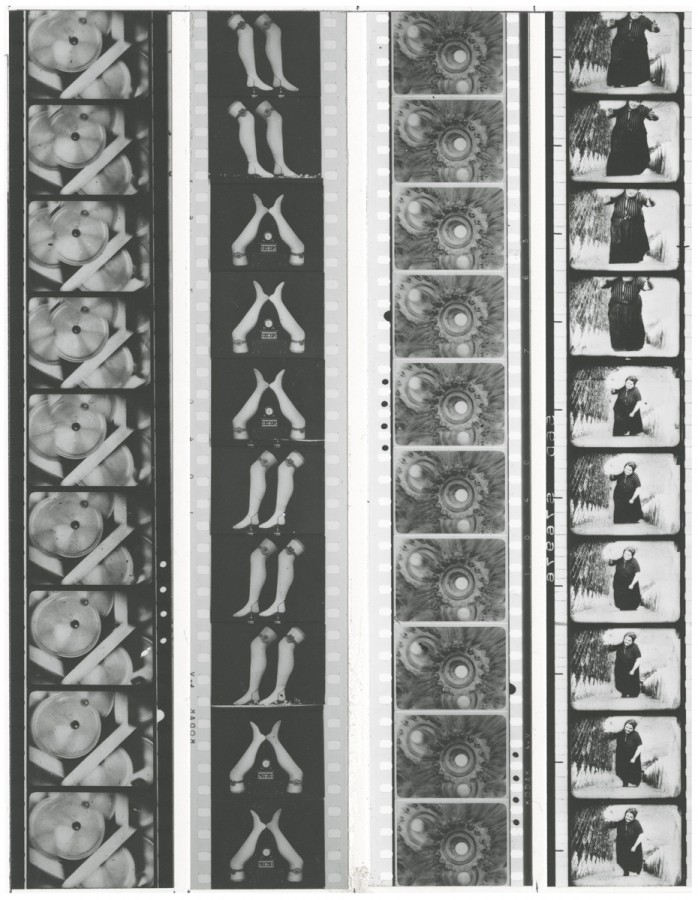