On view through Sunday, January 17th

The cultural significance of athletic footwear has far surpassed the realm of sport. To some, the sneaker is the quintessential symbol of the contemporary cosmopolitan. To others, it is an overhyped commodity that exploits urban subcultures for commercial gain. For the real ‘sneakerhead,’ though, the sneaker is an art object. Wrapped in paper in the original cardboard packaging, the sneaker is not just a symbol of, but an actual piece of greatness. The sneaker confers onto its owner all of the significance of its history. It is no wonder, then, that many of the most desirable shoes are never worn. They are collected and appreciated as objects in their own right. They remain in mint condition, carefully wrapped and protected from light. Deadstock.

Cherry signifies an attitude of production – a fetishized perfection.

Andrew Falkowski received his MA from the University of Wisconsin, Madison, as well as his MFA from California Institute of the Arts. He is represented by Rosamund Felsen Gallery in Los Angeles, CA. In 2011 Andrew was one of five featured artists in Chicago Art Magazine’s article, “Artists You Should Know: Top Picks”. His 2014 solo show, ‘Light Industry Coatings’ at Paris London Hong Kong Gallery, in Chicago, IL, was reviewed by New City Magazine. Recent shows include his solo show ‘Sync up the Cuts’ at Rosamund Felsen Gallery, in Los Angeles, California, ‘The Suburban Milwaukee: 16 years’, at Mount Airy Contemporary, ‘Study for Midwest Appropriation’ at the Hyde Park Art Center, and ‘Rocket Run: Abstraction from Chicago’, at Elder Gallery in Lincoln, NE. Upcoming shows include his sixth solo show at Rosamund Felsen Gallery and a solo show at the Riverside Art Center, both in 2017.

Parsons & Charlesworth is a design studio founded in 2014 by Chicago-based British husband and wife team Tim Parsons and Jessica Charlesworth. After running independent practices they joined forces to pursue projects that explore the practical, rhetorical, poetic and speculative possibilities of object making. Working across a variety of media, they create objects, exhibits, texts and images that encourage reflection upon the current and future state of our design culture. Since forming Parsons & Charlesworth, Tim and Jessica have designed objects for limited and serial production, created exhibits and installations, run workshops, designed publications, undertaken futures research and created speculative design projects. Employing a variety of strategies from incorporating or adapting found objects, experimenting with materials and processes and rethinking typologies, their object designs are driven by the desire to reveal phenomena or challenge conventional wisdom.

Maybe Sunday is a Boutique and Gallery space founded by Jason Guo and McKenzie Thompson located in the Chicago Arts District. It is a platform for artists and designers in Chicago, a nexus of cultural exchange, and a contemporary lifestyle brand. 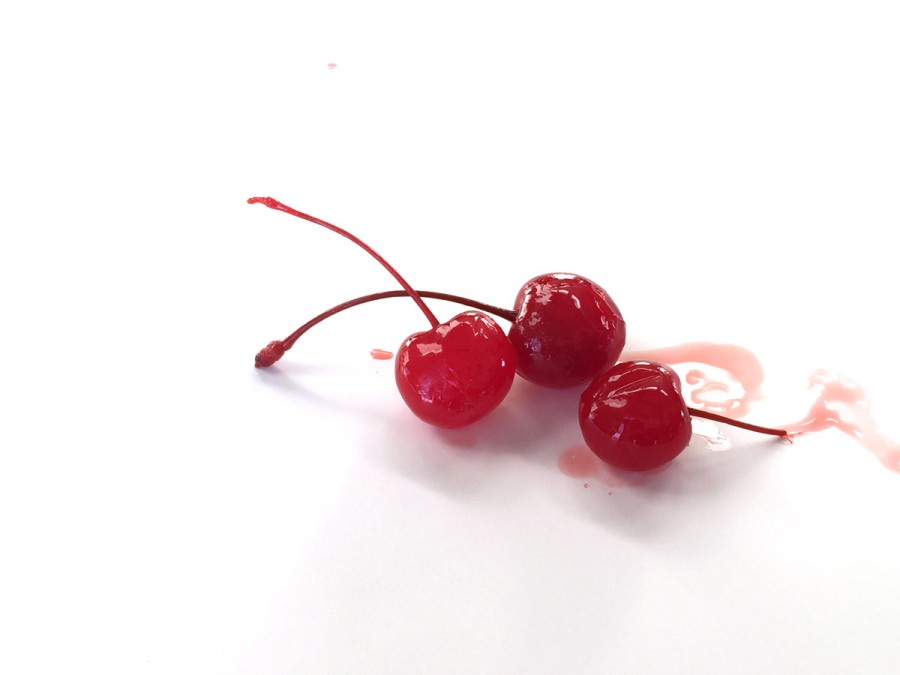