On view through Friday, January 22nd

Johalla Projects is thrilled to present Silenced Prayers, its fourth solo exhibition with the Chicago-based artist Heather Gabel. In her first gallery presentation since 2013, Gabel refines her collage-based practice with a new body of work that confronts ideas about systemic religion, gender, and representation. The exhibition will run from December 11, 2015 through January 22, 2016. An opening reception with the artist will be held Friday, December 11 from 7-10pm.

In Silenced Prayers, Gabel reimagines iconic Christian scenes and figures. Using found sample lithograph prints from the 1920s and a combination of vintage and Xerox papers, she recontextualizes the original content by inserting new objects, faces, and figures with the goal of replacing the components that are historically and traditionally restrictive or exclusionary. As a result of these subjective interventions, new visual juxtapositions lead to a variety of loaded interpretations and pose questions that challenge the inherent ideologies depicted in the found imagery.

Oddly, and elegantly, the formal qualities of the works are controlled and often unobtrusive in their composition. Seductively — by Gabel’s implicit design — the inserted imagery can often look as if it does exist as part of the original lithographs. This lends more power to her conceived combinations, as the viewer is confronted with alternating depths and powerful associations between her desire to rewrite an existing story and the original intent of the base materials.

Heather Gabel (b. 1977) is a visual artist and singer in the band HIDE. She studied photography at the Center for Creative Studies in Detroit and holds a BFA from Columbia College Chicago. She has been exhibiting both internationally and across the United States for nearly 10 years in galleries and alternative venues, including several public art installations with Johalla Projects in Chicago and New York City. Recent projects include a series of neon-based works addressing present/future death rituals in modern American society, a trilogy of video works, a collaboration with the Chicago-based designer Hvnter Gvtherer. Current projects include programming the Palace Film Festival and research for her first performance work.

We are also excited to announce that Heather Gabel: Silenced Prayers will be the first exhibition in our newly renovated gallery space. We look forward to welcoming you! 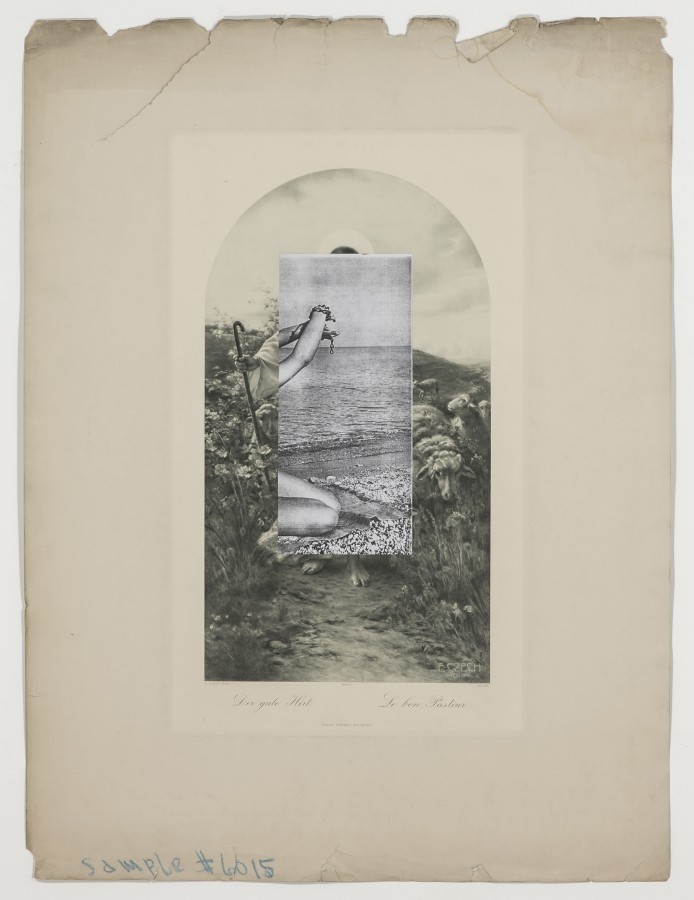