Join us for the our third screening of the 2015 Fall season!

Carolina González Valencia’s work oscillates between the actual and the fantastical. Her unique intermingling of animation, documentary, fiction and performance invites the viewer to both investigate and play with the world. She brings a fresh and personalized view of both memory and travel, as specifically related to her home country of Colombia and the experience of immigration. For her first solo screening, Carolina will present her moving images embedded in a performative framework. We will see short collaborative videos, performed poetic interjections, some of her handcrafted films props and excerpts from her extensive and layered MFA thesis film, a work in progress tentatively titled: The Bicycle and the Sewing Machine. A Home Movie.

Carolina González Valencia (born 1985, Bogotá-Colombia):
Carolina is an experimental filmmaker living and working in Chicago. Fragmented, her work weaves animations, documentary, fiction, performative and poetic actions, where she aims to explore and allegorize the interactions between personal and communal stories. She explores notion of place, displacement, nostalgia, belonging and otherness. She has worked in different projects in Latin America, including the production and co-direction of the film tHERE, an itinerary documentary shot in Uruguay, Argentina, and Chile. Currently, she is a MFA candidate at The School of The Art Institute of Chicago, in the department of Film, Video, New Media and Animation.

Carolina films have been showed in The Museum of Contemporary art in Quito, Ecuador. Also she has been part of screening series and film festivals such as: GAZE, in San Francisco, California, International short films showcase, in Jogjakarta, Indonesia, International short films and videos in the Full Frame Theater, Durham, North Carolina. Broward College, Davie, Florida, Contra el Silencio todas las voces Film Festival, Mexico City. Cinemateca Distrital, Bogotá D.C, Colombia. Chi-Animation, Itinerary Film Screenings, Gainesville, Portland, and Chicago. Gene Siskel Film Center,The Nightingale, among others. Her films have also been screened in public access TV such as CanTV Chicago, and Videonautas, Telepacifico, Colombia. She is the recipient of the Lyn Blumenthal Scholarship, the Gelman travel Fellowship, and the Programa Nacional de Estímulos, from the Colombian Ministry of Culture. 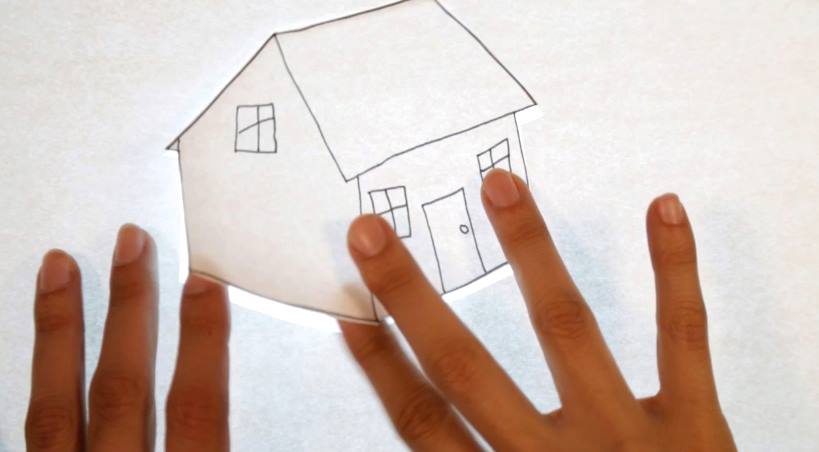