On view through Wednesday, December 23rd

ANDREW RAFACZ continues the fall season with Ana Cardoso: The Hinge. The exhibition will be on view through Wednesday, December 23, 2015.

For the artist’s first solo exhibition in Chicago, Cardoso presents a new series of multi-panel paintings as well as single, contained paintings and a floor sculpture.

Working from the conviction that the act of painting must continually evolve and relate to changes in both the cultural and aesthetic environments in which it is situated, Cardoso’s practice has been described as post-medium, reflecting her concerns with what happens beyond the physical action of creating a ‘painting.’ She considers every available element that constitutes the possible painting—surface, image, shape, form, scale and space. Her works are built out of a series of specific geometric shapes that are then combined to create a larger shape resembling an unraveled ribbon or a series of folded strips. They hover on the wall activating an imaginary double-sidedness, where the painting’s recto and verso appear to be simultaneously presented, even though the work hangs flat to the wall.

The individual panel paintings, Cardoso notes, have the potential to be reshuffled to create numerous other constructions. She uses the term ‘doc’ to describe and title her works, referencing the system for organizing data files, placing them in a state of suspended value as if existing in computer folders and creating a circular analogy for painting. “I see it as an active and democratic project, where the paintings can be re-combined, stacked, compressed, re-arranged. Painting is an ongoing activity and performance. They are parts or props in transit, and there is something compelling about their suspended status.” For Cardoso, paintings are objects in a timeline with no concrete beginning or end. They have a pronounced virtual relationship to the world today, as meta-pages, exchange devices, or tokens.

The surfaces of the individual panels vary from minimalist and monochrome, in both muted and bright colors, to more autonomous moments of image and sign. When taken together, these different techniques create a unique, dedicated language that is woven through her entire practice. Cardoso sees the act of painting as a continuous process and each painting as a component towards, as she describes, ‘an infinite proposition.’ 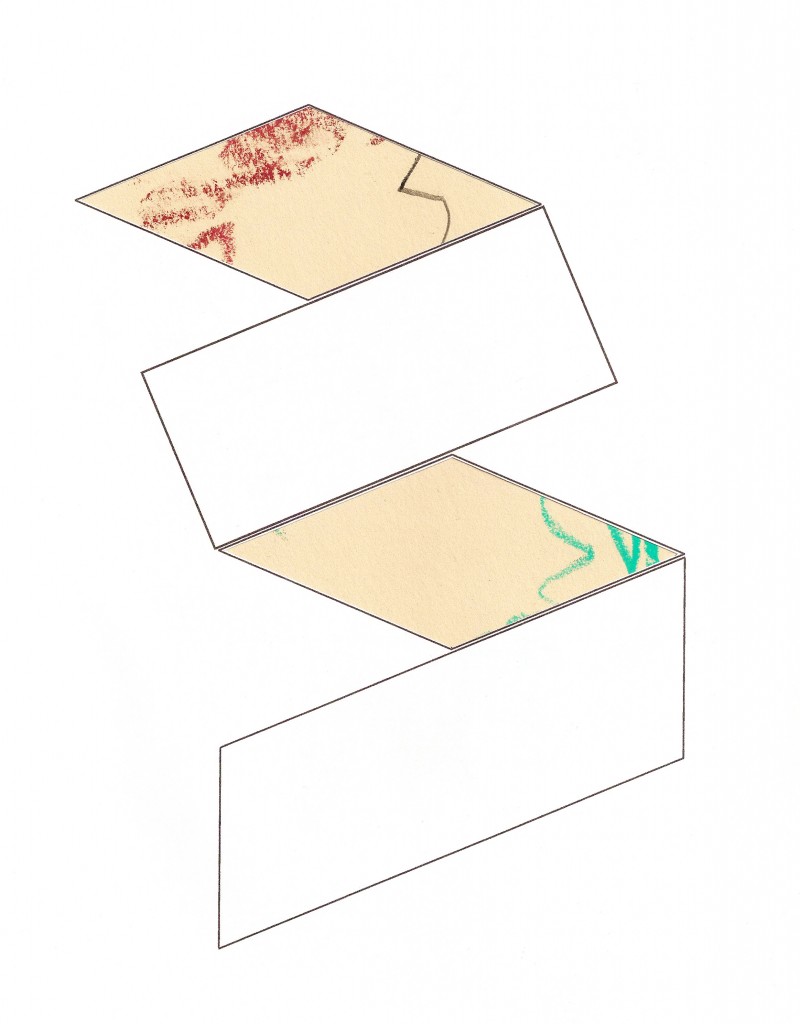