On view through Saturday, January 2nd

Monique Meloche Gallery is pleased to announce the second solo exhibition of New York-based photographer Sheree Hovsepian. Departing from traditional presentations of the photograph, Hovsepian blends studio and dark room techniques in a manner that confounds our usual expectations of mechanical image-making. For Reveries of a Solitary Walker, the artist will debut a series of black and white photographic abstractions that question the apparent boundaries of the imitative medium.

In this new body of work, Hovsepian layers and collages elements onto the photographic surface, challenging the discourse around the medium’s inherent indexicality. Her process is performative, sculptural and at times even painterly – formed by a quiet physicality. Paring back the structures of photography to its barest components – light and time – the artist negotiates a space for the often absent hand of the photographer to emerge. Influenced by Assemblage Theory, first presented by Gilles Deleuze and Félix Guatarri in their seminal book A Thousand Plateaus (University of Minnesota Press: 1987), Hovsepian eschews the formal qualities of photography, focusing instead on the conceptual tenets of the medium. This theory is an approach to systems that views them as interconnected, fluid, and multi-functioning; operating as component parts that can be interchanged. As such, Hovsepian’s new multi-media works are an amalgam of that which is found in the studio—graphite, nails, string, carved pieces of found wood, and photograms made in the darkroom—arranged into constellations that hover above a photographic-ground. Operating as an object and also an archive of the studio, Hovsepian’s new work mimics the photograph’s physical and temporal duality.

A fully illustrated digital catalog will accompany the exhibition with an essay by Allison Grant, Assistant Curator and Education Coordinator, Museum of Contemporary Photography.

Sheree Hovsepian (American b. Isfahan Iran 1974, lives NY) received her MFA from the School of the Art Institute of Chicago in 2002, dual BFA/BA from the University of Toledo in 1999, and studied at The Glasgow School of Art, Scotland in 1998. Recent exhibitions include Soft Landing, a solo show at The Centre for Contemporary Photography, Toronto (2014), and The Last Brucennial, a group show curated by Vito Schnabel and the Bruce High Quality Foundation, New York (2014). Hovsepian has exhibited nationally and internationally, including solo exhibitions at Kristin Hjellegjerde, London (2015), Bischoff-Weiss Gallery, London (2013), Etemad Gallery, Dubai (2012), West Street Gallery, NY (2010), and the Spertus Museum, Chicago (2009). Her work has been featured in W Magazine, NY Arts Magazine, Artspace, Artinfo, FLAUNT, Time Out Chicago, Flavorpill, The Photography Post, and The Miami Rail, amongst others. Hovsepian’s work is in the permanent collections of the Studio Museum in Harlem, The Art Institute of Chicago, the Spertus Museum Chicago, the Park Hyatt New York, Soho House Chicago, and the Zabludowicz Collection London. Her work will be featured alongside Nate Young in our 2 person booth at UNTITLED Miami 2015. 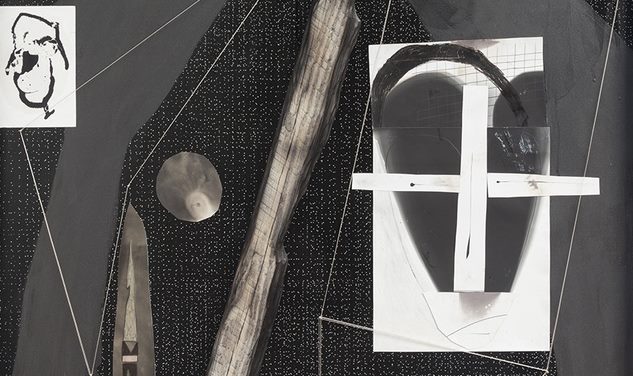