ISHERWOOD
Simply because it didn’t relate to Paul, the character. It related to me. I thought we were getting too far away from Paul.5

13
A multiply-produced photograph acknowledges both the preexistent desire of the individual spectator and the presence of another or others as well, a whole class. A chain of production and circulation lies behind the surface of the image.6

Paul Mpagi Sepuya (1982, San Bernardino, CA) currently lives and works in Los Angeles, where he is an MFA Candidate in photography at UCLA. He resided in New York from 2000 – 2014, where he participated in Artist-in-Residence programs at the Lower Manhattan Cultural Council (2009 – 2010), the Center for Photography at Woodstock (2010), and The Studio Museum in Harlem (2010 – 2011). He has exhibited at The Studio Museum in Harlem, The Center for Photography at Woodstock, Franklin Art Works, Minneapolis, and Artspeak, Vancouver, Yancey Richardson Gallery, New York. Sepuya’s work is in the collection of the Guggenheim Museum, the Studio Museum in Harlem, Center for Photography at Woodstock, and his print zine series SHOOT (2005 – 2008) is in the permanent collections of the Brooklyn Museum Library, The Museum of Modern Art Library, and the Fotomuseum Winterthur. 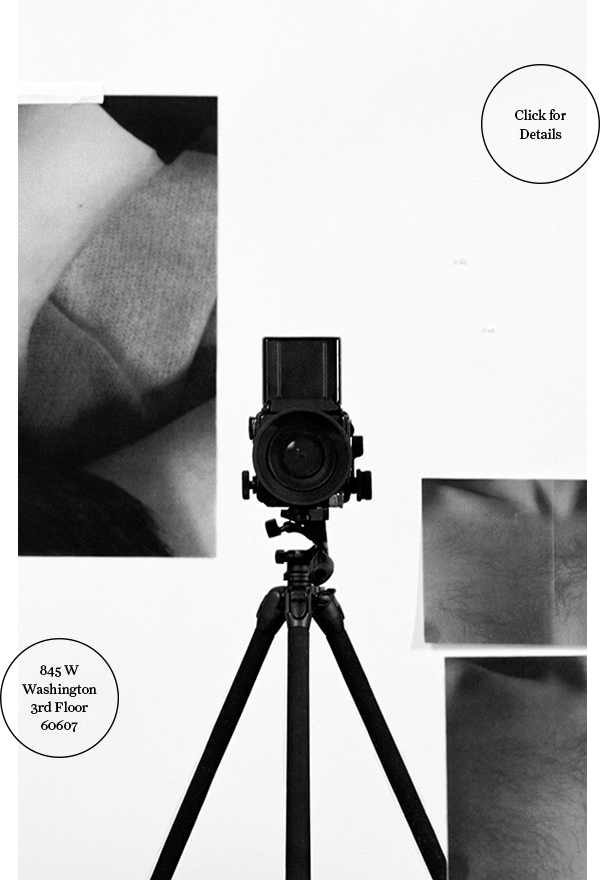