On stage looking out above the audience. “Tell me about this painting.” “Do you like it? I painted it myself. It’s about me losing my mind.” From the audience, whispered in my ear. “I want to see that painting!”

In that moment Katy Carolina Collins was inspired to discover in Stephnie Weir a hidden talent, improvisational painting. Weir unflinchingly accepted. Supplied with a brush, canvas, paint, and modeling paste (“Katy! You gave me glue!”), she produced a painting in under an hour. A raw crimson depiction of an anguished moment of realization. A mind being lost. Collins then dove in seeking to explore the painting’s dark psychological depths writing and recording an entire album of new music. The sweet unnerving sound of her voice, ukulele, and some bubblewrap arrive from a nondescript far off as a siren’s taunt, cooing, warning, inviting.

Your mind is a terrible thing to lose. Even worse, the horror of knowing it’s sliding away compounded by your inability to keep it together. This audio/visual lament is a tight nugget of focused effort pushed into the light. Shocking in its revelation. Devastating in its portrayal. With a frankness that will shake loose your viscera as it frightens your genitalia. From within you, there will be movement.

Katy Carolina Collins is an artistic associate with Sideshow Theatre Company where her credits include Stupid Fucking Bird, Idomeneus, and the upcoming No More Sad Things. She has acted in Chicago with Chicago Shakespeare Theater, Steppenwolf, Goodman, Building Stage, Vintage Theater Collective, New Beast and Collaboraction. She is a stakeholder in the Backroom Shakespeare Project, co-founded Pivot Arts, created Chicago Movieoke (http://www.chicago-movieoke.com/), and recently joined Mucca Pazza as a cheerleader.

Stephnie Weir is an improviser/actor/writer living in Los Angeles. A cast member of Stolen House (http://www.stolenhouse.com/) which world premiered at Victory Gardens Theater this past August. She recently stared as Kristen Laybourne on The Comedians, alongside Billy Crystal and Josh Gad. She spent several years on Chicago’s Second City Main Stage before moving to Los Angeles to become a cast member of MADtv. She now divides her time in front of and behind the camera writing for television. She appears frequently alongside her husband in WeirDass.

Brown Note, the audio subsidiary of Loo, would also like to acknowledge Meep Records (meeprecords.com), without their services this album would not be possible. Additionally, Jason Dunda for the lend of his record player (follow him on Instagram @jasondunda). 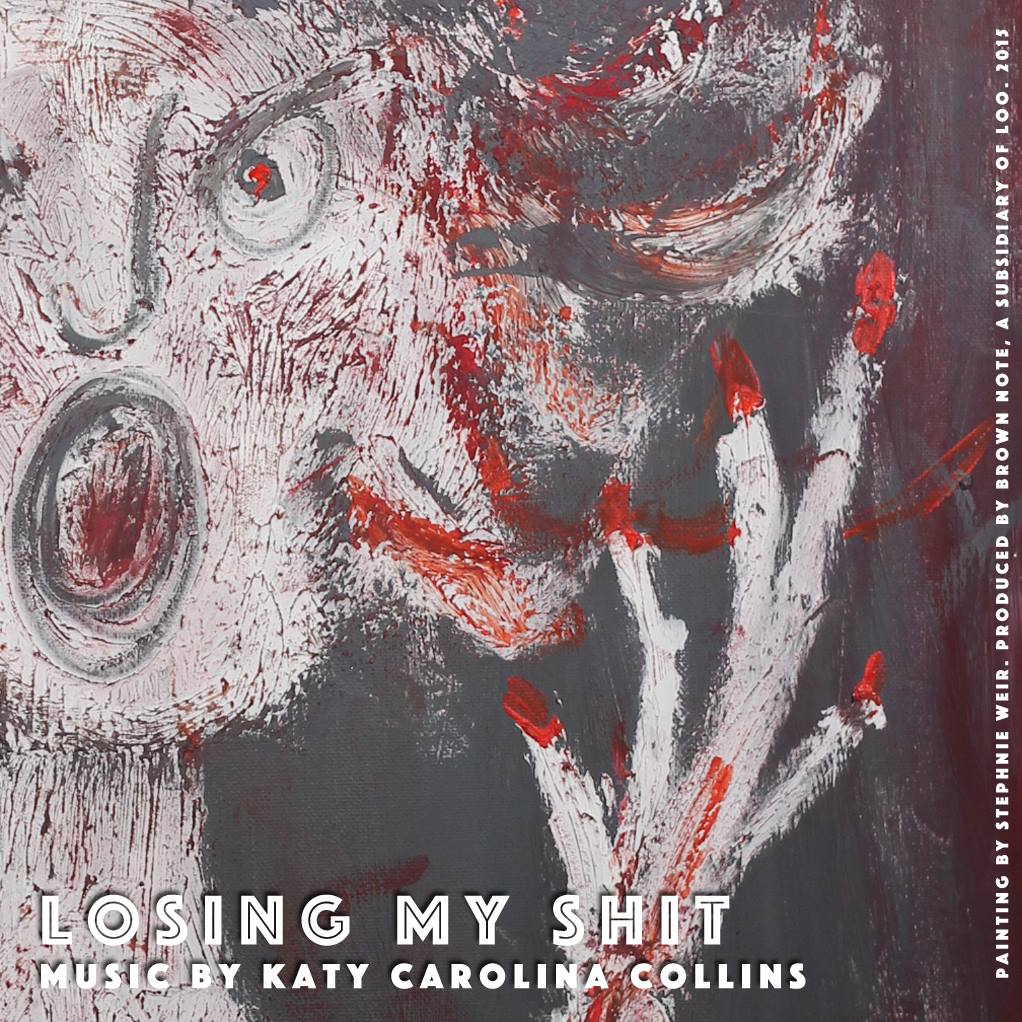