On view through Sunday, October 18th

Gestalt psychologist Kurt Koffka is said to have corrected his students when they translated his famous quote as ‘the whole is greater than the sum of its parts’—he much preferred the word ‘other’ to ‘greater.’ He insisted that the whole has an existence independent of its components.

Meticulously layered and overwhelmingly detailed, the collage works of Jordan Martins are the result of a similarly layered and self-reflexive process that involves painting, digital art, and textile manipulation. Inspired by research into camouflage techniques, yet employing materials commonly used to attract attention (e.g., Day-Glo grocery signs), Martins repeatedly deconstructs and reassembles the elements of his work, creating textural fields in which those elements are obfuscated by translucent fabrics, layers of resin, paint. The results are camouflage patterns for the age of big data; their disruptive overload of visual information dazzles, defying the viewer to parse form from content, figure from ground. As our eyes struggle to discern order in the chaos of Martins’ panels, the ‘whole’ of the artwork becomes not the aggregation of atomized ‘parts’ we see, but the very act of seeing them.

The three musicians will listen to a loop of a few songs selected by Jordan Martins (including Neil Young’s ‘Tired Eyes’) at various stations throughout the studio, trying to ‘play along’ with what they hear. An additional keyboard station will be open to attendees of the reception to attempt to do the same. The simultaneities produced will mimic simultaneities and unintentional juxtapositions present in the visual work of the exhibition.

He received his MFA in visual arts in 2007 from the Universidade Federal da Bahia in Salvador, Brazil, and he is now based in Chicago, where he teaches at North Park University. Since 2012, Martins has been the program director at Comfort Station, a multidisciplinary art space in Logan Square, Chicago.

Dan Mohr is a musician, graphic designer, and organizer of cultural events throughout Chicago. He has originated many acclaimed and long-running music and performance programs, including dance/music improvisation series collision_theory, and Comfort Music—Comfort Station’s Thursday night concert series. He operates yes.I.said, a graphic design/illustration/marketing service, and serves as Director of Marketing for ESS. 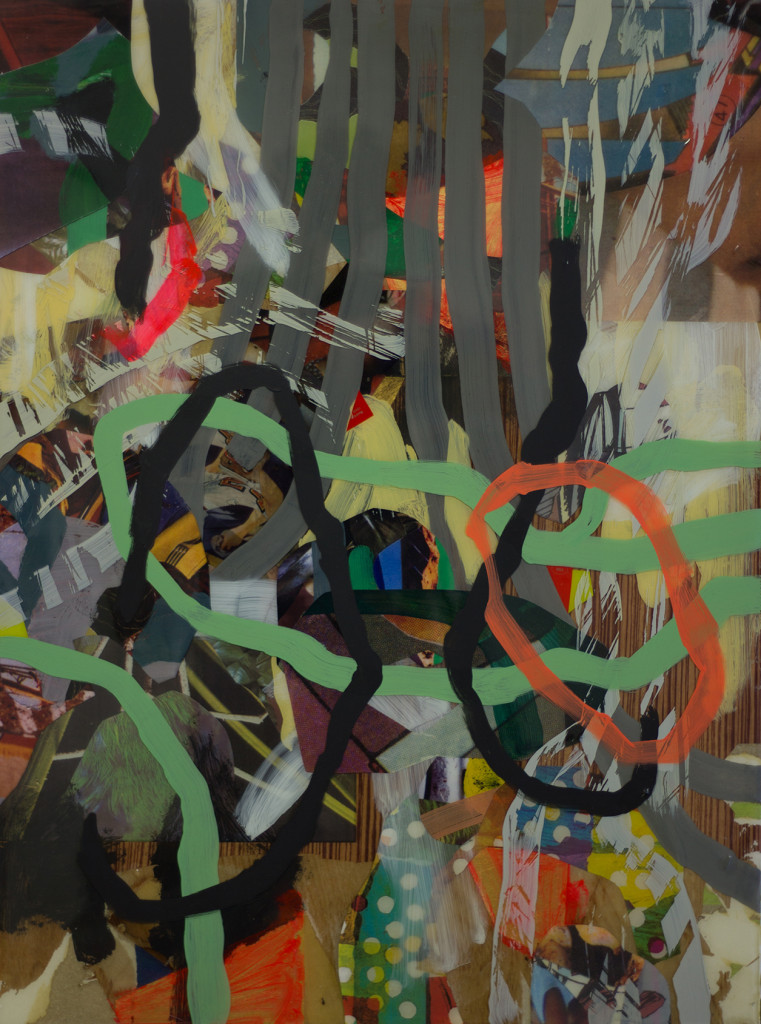