Out of Site continues its series of unexpected encounters in public space throughout Wicker Park-Bucktown.

Out of Site Chicago supports contemporary performance artists to create new work that engages directly with the public. Artists are invited to select public sites that resonate with their practice. Our mission is to bring cultural experiences to everyone facilitating unique surprises for people as they come home from work. We curate work that brings joy, is provocative, and transports people out of their daily routines to create a moment of reflection and wonder in their lives.

Saturday, August 1 9am-5pm
Jérémy Pauly presents “Composition in Decomposition.” Pauly is a Belgian artist who began his formal interaction with art in 2006. His installation works are mainly executed in large scale, always ephemeral, and conceptualized to develop connections with the audience and eventually be destructed by them. This tendency toward interaction naturally drove his works toward a performance practice, and these processes continue to be developed while he pursues an MFA at the School of the Art Institute Of Chicago. The viewer’s recognition of Pauly’s work process has become clearer and is mainly inspired by simple radical gestures. Ideas are conceptually loaded—as seen in the idea of constructive self-destruction—but have also a large freedom of interpretation from the viewer. Simple, radical gestures flirting with the absurd of a repeated actions or visual contradictions, where the exhaustion of the performer’s body and the material’s body have the same value and position. (jeremypauly.com) 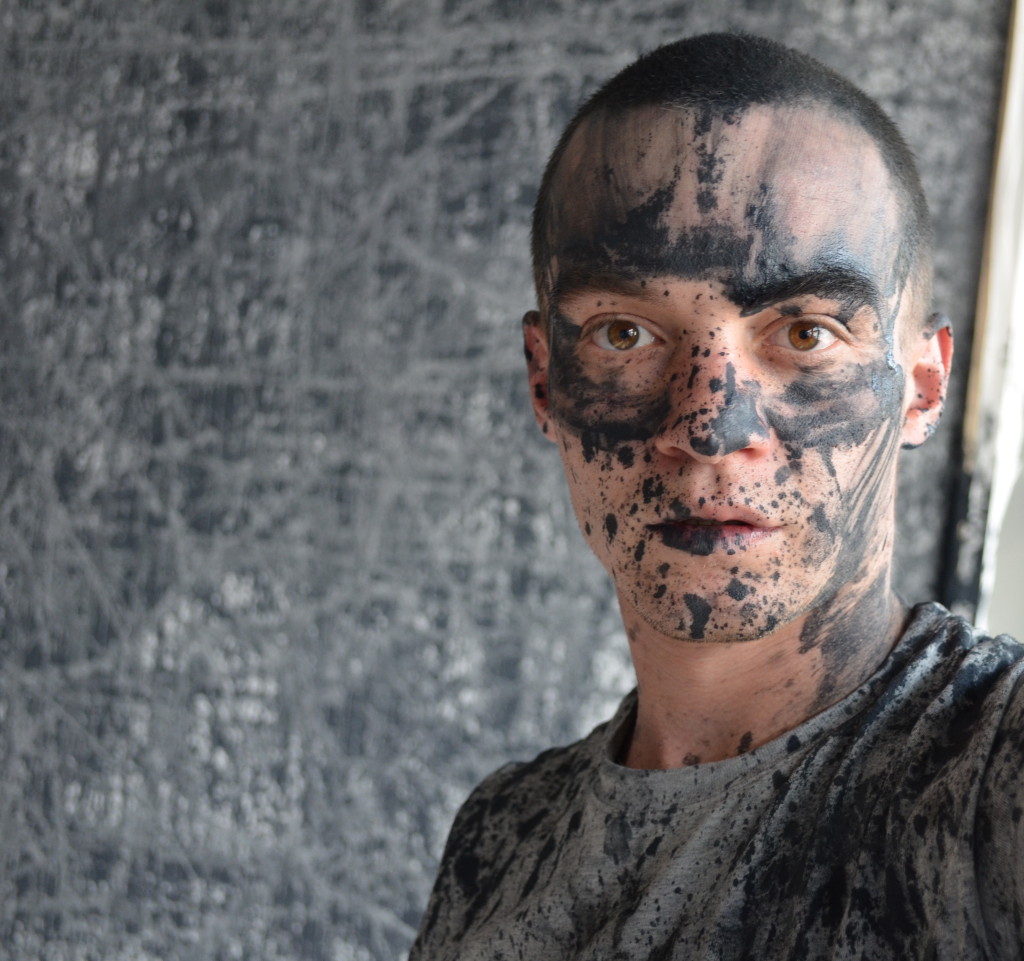