Fernwey Editions: Year One, with New Works by Jan Tichy

On view through Sunday, August 30th

Over the past year we have had the pleasure to collaborate with six amazing artists exhibited at Fernwey on six varied editions of lithographs, screen-prints, chine-collé prints, and relief prints. Fernwey collaborations with Nicholas Schutzenhofer, Nazafarin Lotfi, Michael Milano, Lauren Edwards, Kristina Paabus, and Richard Blackwell will all be on display during this exhibition. We are also very excited to debut a new edition of embossings by Jan Tichy in association with his Heat Light Water Project. These new works will be on sale at the Summer BBQ event with a portion of the proceeds going to the Heat Water Light Project. We will also feature a raffle of prints from the first season of Fernwey Editions.

The Heat Light Water Project is a collaborative effort to preserve and reimagine one of Gary’s most endangered and historically important architectural assets. Through a partnership with local and regional artists, community members, and city officials, the goal is to develop a lasting engagement with the city by facilitating artist-run workshops in order to ultimately cultivate community-building.

As part of the festivities on August 16, we will be raffling off a selection of prints from the past season.

Purchase tickets at the event or pre-order online. 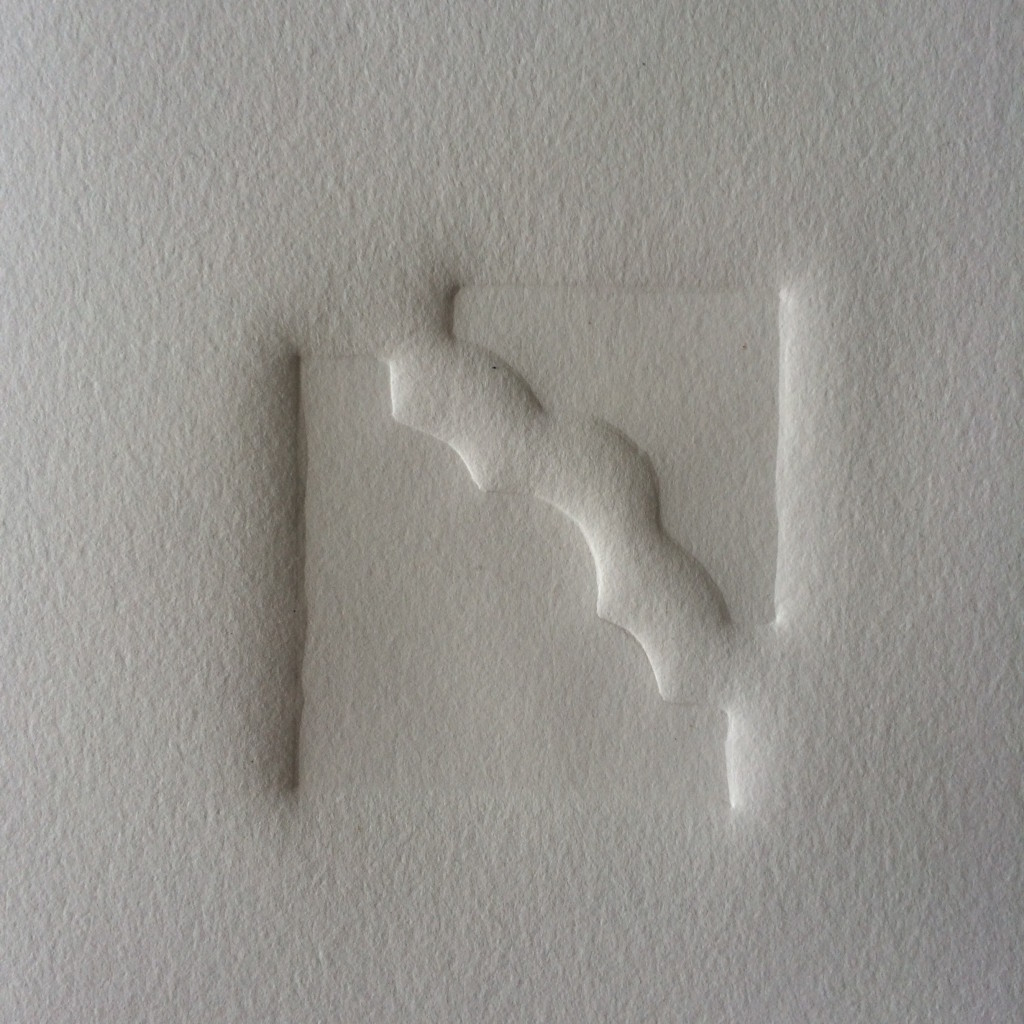